Netflix's 'Atypical' Draws Some Criticism Over Portrayal Of Autistic Teenager 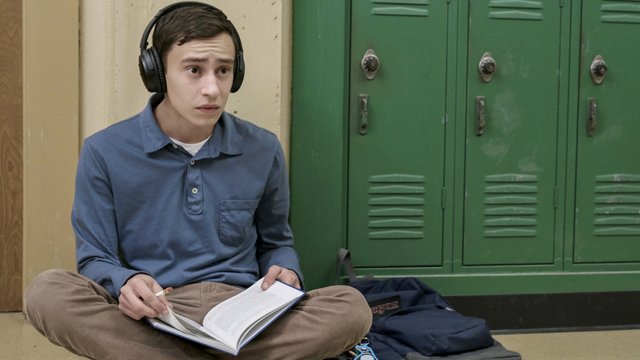 The eight-part comedy series will debut on the streaming service this August.

Netflix have unveiled the first trailer for their latest original series Atypical, set to land on the streaming service on August 11th.

Created by Robia Rashid, a writer and co-exec producer on The Goldbergs, the eight-part comedy series focuses on Sam, an 18 year old kid on the autistic spectrum portrayed by Keir Gilchrist, as he looks for love and survives high school.

The series also stars Jennifer Jason Leigh and Michael Rapaport as Sam's parents and his sister played by Brigette Lundy-Paine.

The trailer has had a largely positive response on social media although some have pointed out the lack of representation of a wider variety of people with autism in on screen adaptations:

Netflix's 'Atypical' seems to be focusing more on the 'quirky' stereotype of autism rather than the actual disability. #ActuallyAutistic

I would love to one day to see a show where there a two autistic siblings (bro and sis) from an Asian background dealing with dating.

Perhaps the full series will address these concerns more fully? Time will tell.

Check out the trailer for the show in the video above and take a look at the official one-sheet poster below: 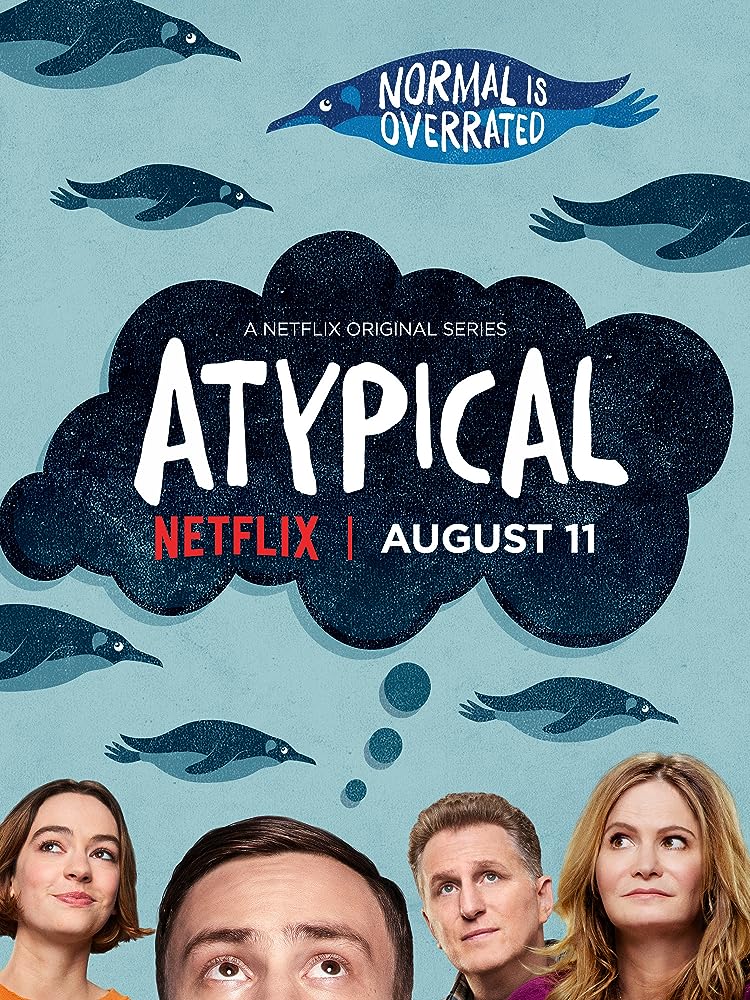