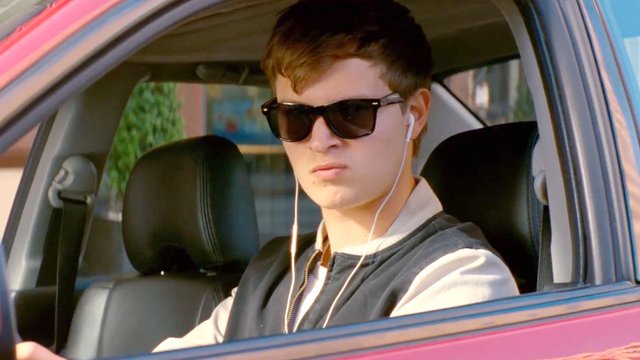 Sony are facing legal action over a classic 1970s song included on the movie's iconic soundtrack.

The makers of everyone's favourite heist movie Baby Driver are currently being sued over the use of a key piece of music featured on the soundtrack.

According to The Hollywood Reporter, Rolan Feld, the son of 70s rock legend Marc Bolan from T-Rex, has filed a suit against Sony over the film's use of his late father's track 'Debora'. Debora is the name of Lily James' character in the film, the love interest of Ansel Elgort's Baby.

'Debora' is featured in a scene where the characters are discussing songs that feature their names.

The film studio allegedly reached out to Feld, who owns the copyright to a large amount of the band's back catalogue, but cut off communication shortly after Feld stated that the use of the song in the film was "unauthorized".

“In the six weeks since Feld brought this infringement to Defendant Sony’s attention, Defendants have done little more than point fingers at one another—and they have neither apologized nor offered to pay Feld a reasonable license fee.”

Music of course plays a vital role in the movie, Ansel Elgort's title character soundtracking all of his quick getaways and car chases to a specific iPod playlist. The soundtrack album was released last month, including on vinyl, and has also seen a spike in sales of classic iPods on ebay and other resale websites.