Justice For Barb: She's Just Been Nominated For An Emmy! 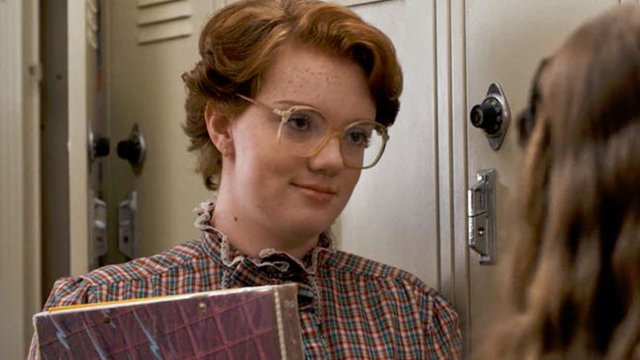 And Millie Bobby Brown has bagged a nomination too.

In what must be the most beautiful turn of events the universe has ever known, Barb from Stranger Things, as played by Shannon Purser, has been nominated for an Emmy.

The whole world fell in love with the frumpy, bookish and loyal best friend to Nancy in the Netflix series, whose life was taken far too soon by the evil Demogorgon. Her death inspired a #JusticeForBarb campaign that took the world by storm and propelled Shannon Purser to fame and further acting parts, including at our other Netflix fave show, Riverdale.

This is how Shannon took the news:

Wow. I am so incredibly honored. Thank you so much. Congratulations to all the other incredible nominees. @TheEmmys