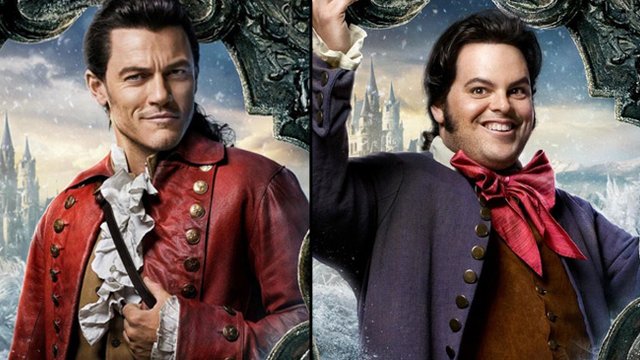 The upcoming live action remake will feature an established character in an "exclusively gay moment in a Disney movie".

Disney's upcoming live action remake of Beauty and The Beast is set to feature an openly gay character in an historical move for the legendary studio.

Attitude magazine reports that the movie, due for release later this month, will include the first canon Disney character come out as gay in a new scene not included in the animated original.

But who will be this history-making character?

That honour goes to none other than LeFou, Gaston's sidekick portrayed by Josh Gad.

Director Bill Condon has explained how the character will reveal this side of himself and credits Gad for making the scene work:

"LeFou is somebody who on one day wants to be Gaston and on another day wants to kiss Gaston. He’s confused about what he wants. It’s somebody who’s just realizing that he has these feelings. And Josh makes something really subtle and delicious out of it. And that’s what has its pay-off at the end, which I don’t want to give away. But it is a nice, exclusively gay moment in a Disney movie."

This move is the latest step Disney have taken in promoting LGBT equality; Just this week we reported that Disney had included a same-sex kiss in animated show Star vs. The Forces of Evil on Disney XD.

Watch Lefou serenade Gaston in a clip from Beauty and The Beast below: