"I swear to GOD if they dare disrespect the global icon that is Kim Possible by making Bella Thorne be her in the live action movie I will start an uproar."

In case you haven't heard, Disney have finally confirmed that there will be a live-action Kim Possible movie coming to our screens. So far, it's unclear when the movie will be released on the Disney Channel but the search for the actress who will play Kim has officially begun. And, as always, the internet has some very strong opinions...

One of those opinions is that Bella Thorne, who started her career on the Disney Channel on Shake It Up with Zendaya, should NOT be cast in the role. And now it's sparked a huge debate over who really has what it takes to fill Kim's cargo pants.

Bella Thorne herself is really up for it. She really wants to play Kim Possible and she's been retweeting everyone who agrees with her. She's truly starting her own campaign for the gig.

Bella has spoken out about the possibility of playing live-action Kim before but later shot it down after hinting that her relationship with Disney might not be on the best of terms. Back in 2017, she responded to a tweet that said she should play Kim with the comment: "I would be so down but they prob hate me by now 😂"

Some people agree that Bella, a Disney Channel staple, should be considered for the role.

Some people absolutely DO NOT agree and will not even entertain the idea of her stepping into Kim's khaki cargo pants.

If Disney cast Bella Thorne as Kim Possible then they can keep it pic.twitter.com/WzB9ZPisPT

who the fuck said bella thorne should play kim possible

Disney you have one job, DON'T cast Bella Thorne as Kim in the Kim Possible live action movie. pic.twitter.com/BLcIXbfMQt

It's not just the thought of Bella stepping into the role that's making people threaten to boycott the movie though, there's a real war on millennial redheaded actresses going on right now. After the internet exploded over the suggestion of Riverdale's Madelaine Petsch, people were quick to shoot her down too. Sophie Turner? The internet does NOT want that. Holland Roden? It's also a no from them. Debby Ryan? "KEEP IT".

So if none of these actresses are good enough for you, then WHO? WHO, INTERNET? Who do you want to play Kim Possible and like, why are you so against Bella Thorne?

Here's the sitch: Yes, Bella Thorne in her ~authentic life~ is wild. We know that. She'd admit that. But she is an actress. She ACTS for a living. She's not going to turn Kim Possible into a weed-smoking, Instagram-story posting, crime fighting teenager.

I believe that Bella has the range. But does Disney believe it too?

Ps. Yara Shadidi should play Monique. Please and thank you. 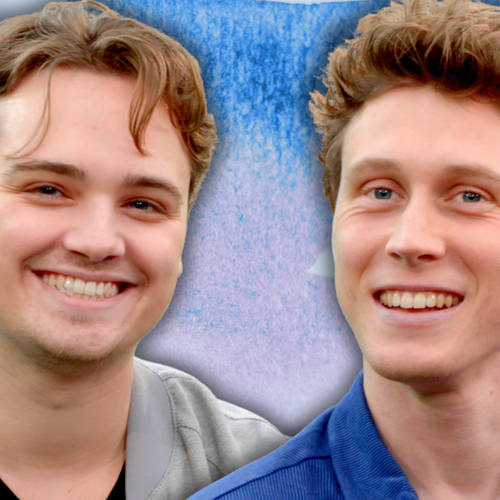 Here's where to buy the 'R' hats from Love Island

Tana Mongeau will be a Featured Creator at VidCon London 2020