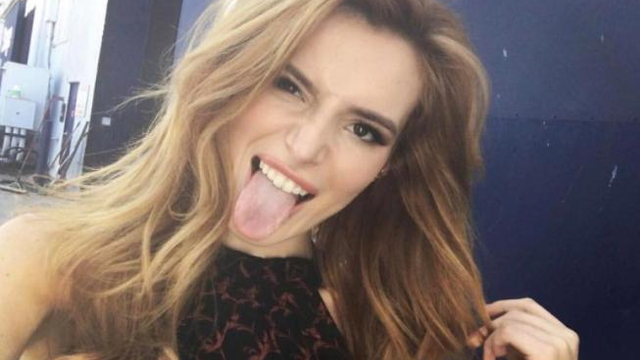 Bella Thorne has been quite the busy woman since leaving the Disney Channel. She's had a number of roles on teen-centered dramas and, most recently, Bella landed a starring role on Famous In Love.

She has come a long way since her days as Cece Jones on Gotta Shake It Up, but the star says she would team up with Disney on one specific project.

Kim Possible is largely considered a cartoon in the spirit of Disney's animated golden days. So, it's no surprise that Bella would "be so down" to play the red headed action heroine.

Bella replied to a tweet suggesting she could play KP and seemed totally up for it.

I would be so down but they prob hate me by now https://t.co/36YjENR3d3

The only snag, apparently, would be that Bella is pretty sure Disney hates her by now.

Last year, Bella spoke really candidly about her experience on the Disney channel, saying that she changed aspects of herself to suit a certain image for the network. It's a bit controversial but it's not like she spilled some groundbreaking tea that no one ever knew. Almost everyone that graduates from the Disney school of child stardom has a few things to say about their experience working for the network.

Like many people with a similar background, Bella's look has undergone some changes in style that might work against her. However, if Disney felt like a live action Kim Possible movie starring Bella Thorne could be commercially successful, they would have her back in a heartbeat. 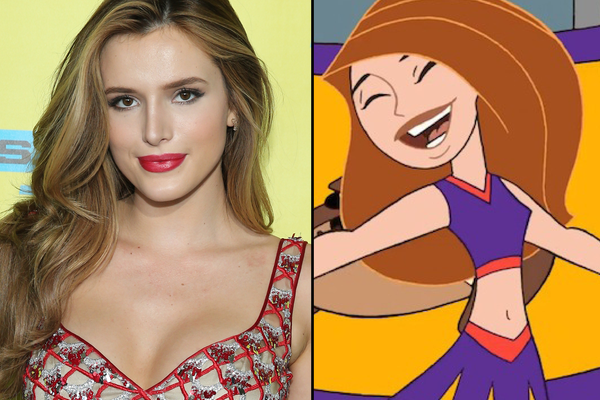 Long story short, if it's written in the stars, Bella, girl, it could happen.

Meanwhile, can we talk about how the prospect of a live action Kim Possible has me truly shook to my core? I have ascended.