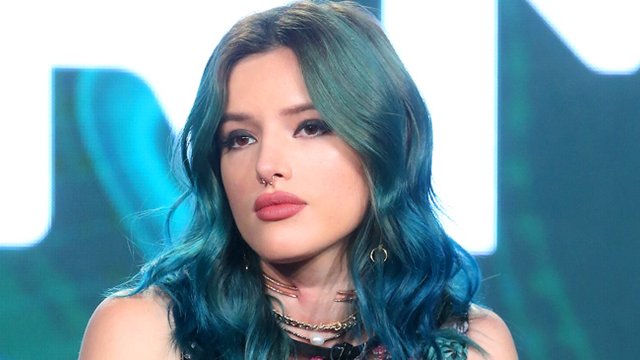 'Is Bella Thorne thinking of converting to Islam?' Yep, that was the inexplicable question some fans were asking for a brief moment after spotting what they thought was the word for 'God' in Arabic written on Bella's necklace.

To be fair, we've all misread things VERY BADLY and end up completely embarrassing ourselves at one point in our lives. And one fan did just that when they screen grabbed a picture of Bella wearing a necklace and wrote above it: "WHO ELSE SEES ALLAH ON HER NECKLACE". 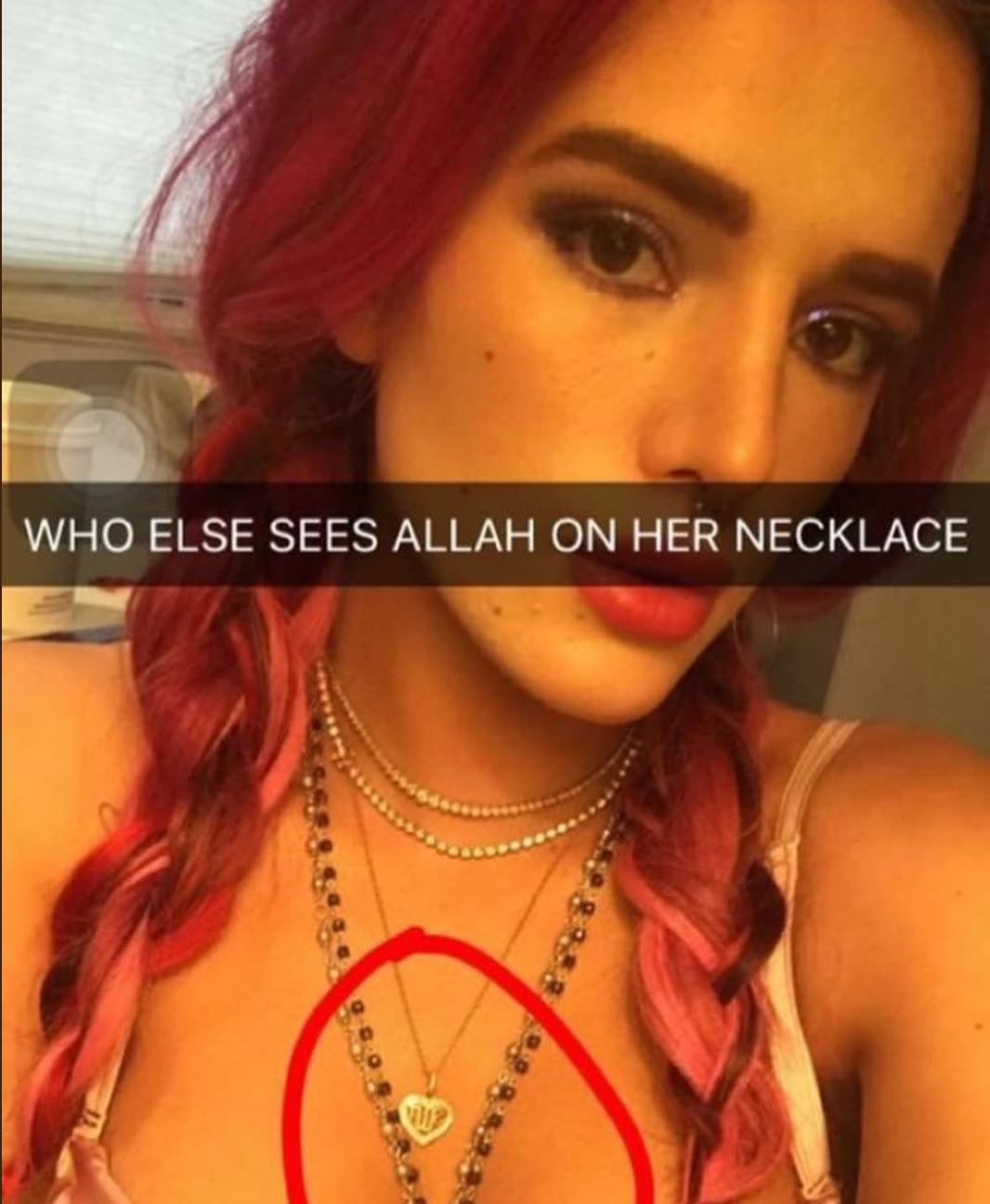 In fact, the necklace had something very, VERY different written on it, the word 'slut'. And it was none-other than Bella herself who made the hilarious correction on Instagram. Honestly I don't think we've ever seen a funnier series of message in our life. 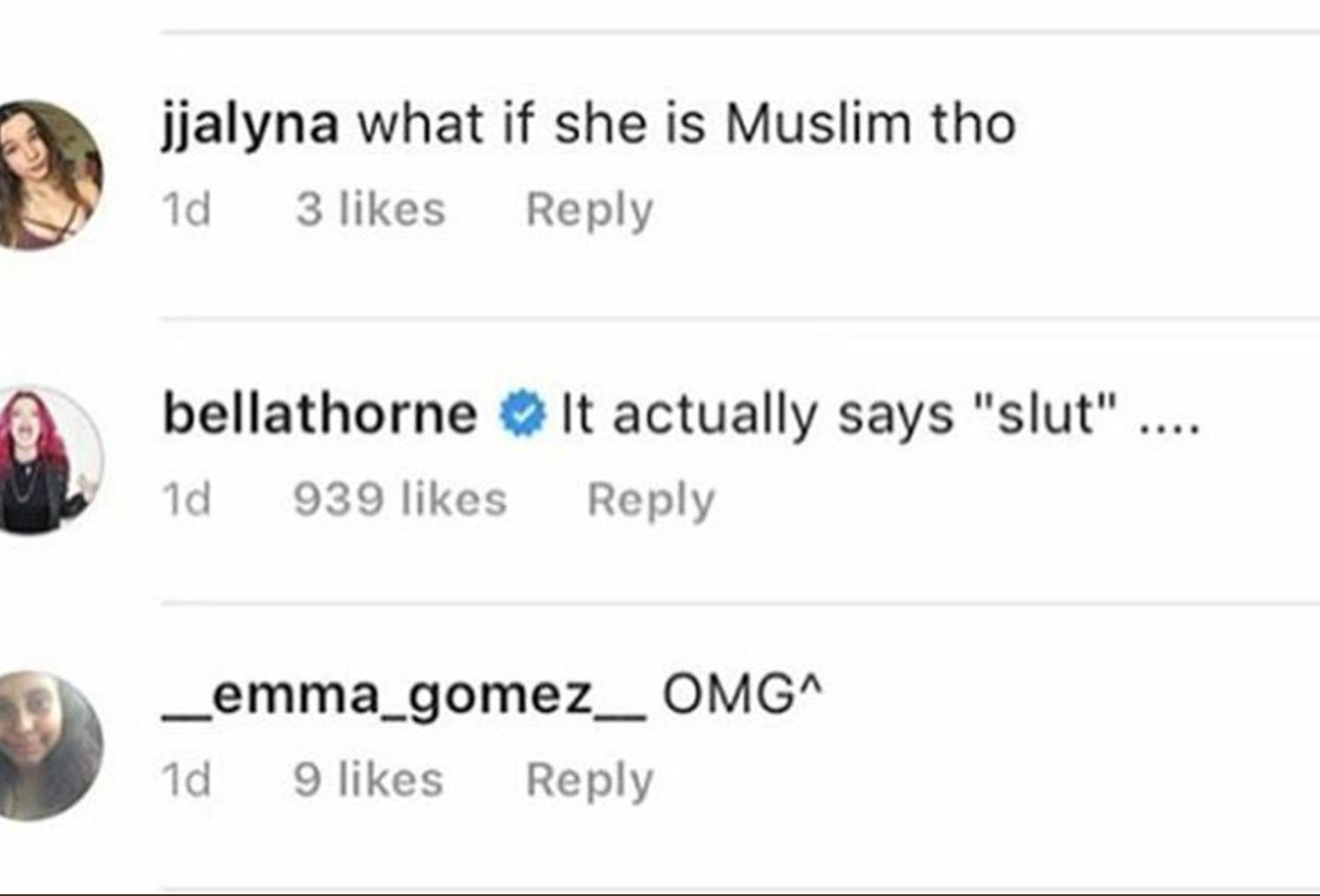 The tweet has since gone viral with over 7k people retweets and the whole of Twitter is gagging at the mistake.

No word yet from Bella if she is actually thinking about joining Islam but we'll let you know if we hear anything.