Pennywise's Smile Without Make Up Will Literally Give You Nightmares 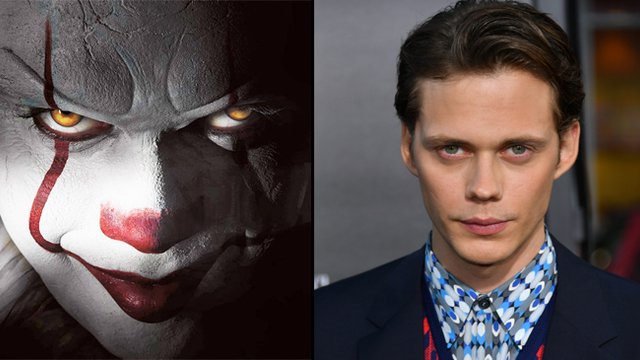 Bill Skarsgård stopped by 'Conan' earlier this week and proved that, yes, he can be just as scary IRL.

Bill Skarsgård has been messing with the heads of It fans lately as not only does he terrify them during the movie in his role as Pennywise, but he also gives them all kind of thirst-related feels when they see him out of the make up. 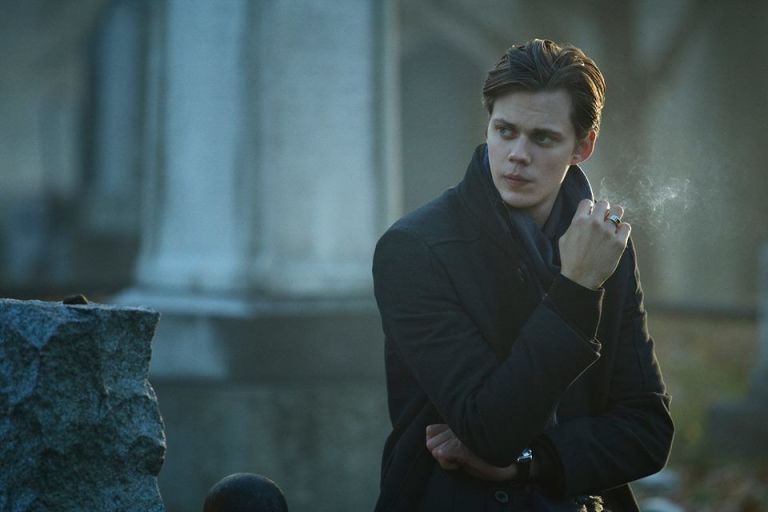 It's a confusing time for everyone.

But fans of the Swedish heartthrob may change their mind once they have seen his ability to recreate the dancing clown's evil look IRL.

Bill was a guest on Conan earlier this week when he explained that he had always been able to do the now iconic smile since childhood thanks to a freaky ability to "point his lip in a strange way" that he learned from his brother.

And the final result is just as petrifying as it was in the movie:

Although, as much as we are now shivering while typing this, we will be spending the bulk of our afternoon attempting to recreate this in the bathroom mirror. Halloween is fast approaching after all and we MUST nail that costume.

Check out the full interview clip below and try to get to sleep tonight afterwards: