BRIT AWARDS: 20 Things That Probably, Might, Maybe Happen At The Show 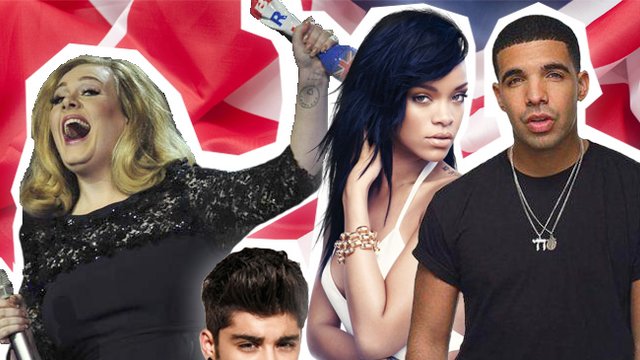 And you thought the Grammy's was wild...

Ah, the Brits. The completely unpredictable, slightly worrying, problematic award show we've all come to know and love as much as our little brother. It's a well known fact that the Brits has the potential to be an absolute HOT MESS every year. So here are our insightful predictions ahead of tonight's wild broadcast:

1) Someone will be wearing the EXACT. SAME. OUTFIT. on the red carpet. Odds: 47% - Dan is going. Harry will potentially be in attendance. CAN WE GET A REPEAT?!

2) Someone will get raging drunk and it will end up being exposed to the entire nation during one of Ant & Dec's table visits... aka RITA ORA.

3) Justin Bieber will feel such gratitude for the applause that he will bless up by thanking not only God, and Jesus, but also The Holy Spear-it.

4) Someone will do a VERY sweary performance and the censors will not be able to keep up. 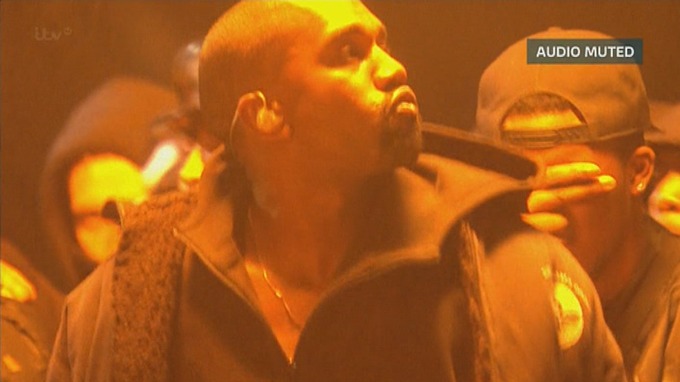 5) Adele will destroy everyone. The camera will cut to unworthy artists weeping into their Gin and Tonic.

6) Sam Smith will try to start a Diva showdown with Adele. He will lose.

7) Ellie Goulding will try to be funny and she will FAIL...

8) And she might potentially end up sharing an awkward encounter with ex Ed Sheeran.

Odds: 75% - we've heard they're on good terms but award shows always find a way to stir the pot, don't they?!

9) Chris Martin will start cry singing half way through the performance because his back up friends aren't coming to save his ass.

10) Rihanna and Drake will confirm their secret relationship status.

11) There will be a wardrobe malfunction.

Odds: 85% - Health and Safety regulations have been put in place on cape-wear this year. But anything could happen, tbh!

12) Calvin Harris will take to the stage to launch a tirade against a certain broke male musician who gives out free albums and sells trainers for a living.

13) Everyone will cheer when Adele wins but then turn around and roll their eyes.

Odds: 100% - guaranteed, but who will the camera betray this year?!

14) Someone will NOT have practiced their loser face as well as they'd hoped.

15) Someone will be wearing a really obnoxious hat. Odds: 72% - there'll be some people who still think Pharrell's trend was cool.

16) Someone will do a tribute to David Bowie. Actually, no. AT LEAST 6 ARTISTS will do some sort of homage to Bowie.

17) Many American artists will stare on in absolute confusion.

18) Someone will do a performance of a song about someone sitting in the audience. Internet will explode.

19) Little Mix, One Direction and Naughty Boy all take to stage in one EPIC break up song for ZAYN.

Odds: 90% - they're all rumoured to be in attendance SO MAYBE IT'LL HAPPEN.

20) ZAYN will suddenly appear on stage to present the last award of the night and everyone will cower in their seats.

Tweet along with us tonight on ITV at 8pm at @popbuzz! 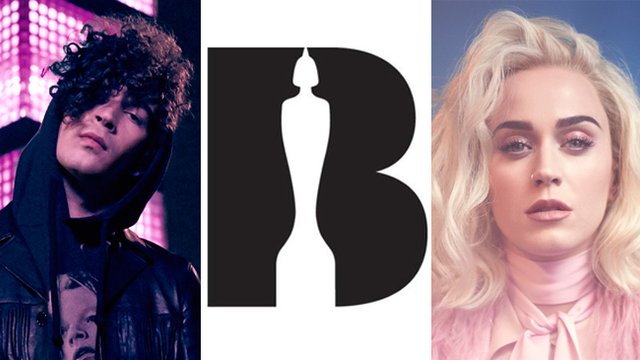