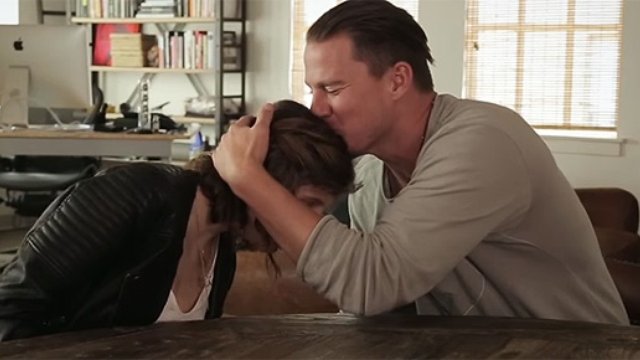 Get ready to ship Channing and reporter Carly.

Channing Tatum is no stranger to the interview. He's been in Hollywood for over a decade now, wowing fans as a dancer, cop, and just about anything else you can imagine. We've seen him amicably answer questions abut his career and personal life, but probably not from reporters as naturally gifted as one Carly Fleischmann.

Carly is a 21 year old autistic woman whose new show, Speechless with Carly Fleischmann, just got one hell of an inaugural episode. It's rare to be able to steal the spotlight from Channing freaking Tatum but she manages that pretty tidily and all without saying a single word.

Carly spends most of the interview shamelessly flirting with the A list actor, even quipping that her bags were packed and waiting at his home so she could move in. Clearly, Channing is pleasantly surprised and amused by her interview style, laughing and answering Carly's questions candidly.

By the end of it, the pair are pretty much old pals. The episode ends with Channing fighting through a fit of laughter, wiping tears from his eyes. "You're the best," he says, which is essentially what we're all thinking by the end of it.

Watch the hilarious interview below and make your day just a bit brighter. 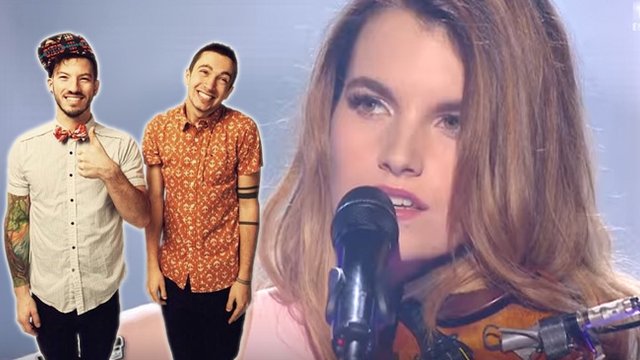 WATCH: This Girl Just Covered TØP On "The Voice"...With A Violin?!?! 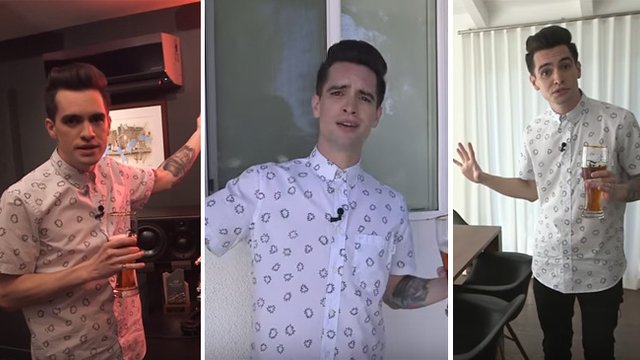 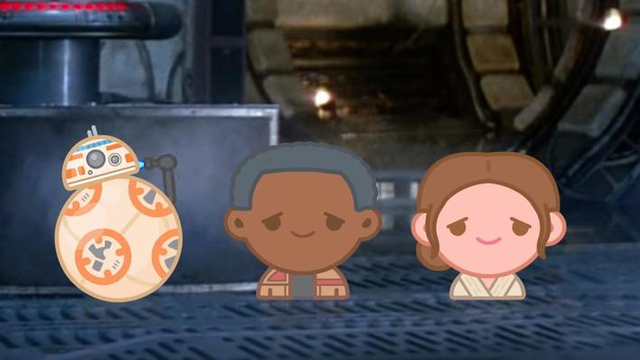 WATCH: Star Wars Told In Emojis Is The Cutest Video In The Galaxy