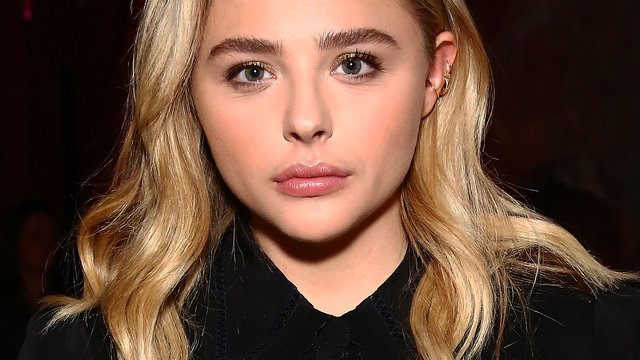 The 'Kickass' star had a very strange run in with a "fan".

Chloë Grace Moretz is no stranger to fame. She's been acting since the age of 7 and has undoubtedly gotten used to the good, the bad, and the ugly side of popularity. She's likely learning some new lessons about fame after a recent run-in with a fan spooked the star so badly that she had to call the police.

TMZ is reporting that the star was targeted by a young man on a skateboard who came to her house to bring her a plate of cookies. The young man spoke to Chloë's neighbours, asking them if the actress was home. The neighbour grilled the man about his intentions and Chloë called the police shortly after.

Unfortunately, the young man left the scene and couldn't be questioned by police. Despite the harmless seeming reason for the man's intrusion, Chloë was right to call the police for a couple of reasons.

If a stranger rolled up to your house with a batch of cookies, would you accept?

In the last year or so, major concerns about celebrity safety have swum to the surface of public consciousness. Kim Kardashian was robbed and held at gunpoint less than a year ago, Christina Grimmie died after being targeted and shot at a fan event, and countless celebrity robberies have made headlines in recent weeks. We don't live in a world where anyone can just show up to to a famous person's home.

Even if this man's intentions were totally pure, there always needs to be a clear line of demarcation between a famous person's public and private life.

Brendon Urie shared earlier this year that he moved because fans were just showing up to his house unannounced. While those fans probably meant to cause no harm, it's unsettling to know that anyone could just walk up to your house at any time and there's no way to stop them.

Keep your cookies to yourselves, kids. Someone in Chloë's position has every right to be suspicious and call the authorities. And, while we're at it, let's all think of new and innovative ways to respect people's privacy.