Um, THIS Is What Happens When You Google "Cole Sprouse" And "Riverdale"... 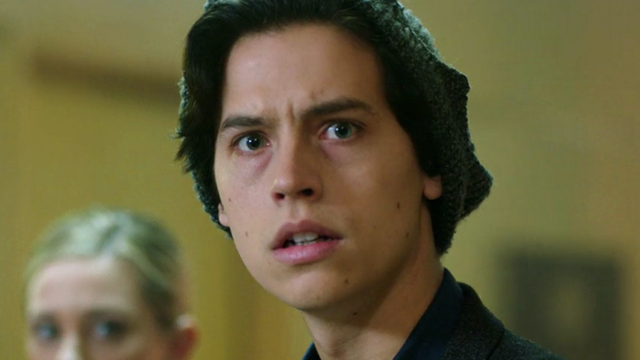 Cole Sprouse died and was replaced by Cody Martin, a conspiracy thread.

Something exceptional is happening on the internet right now. Google doesn't know that Cole Sprouse exists and it's creating absolute HAVOC.

No seriously, we're not joking. If you google the cast of Riverdale, all but one cast member will appear present and correct. And that cast member is, you guessed it, Mr Cole Sprouse.

You see, when you search the cast and characters Jughead DOES appear but it’s not Cole that accompanies Juggie's name, it’s Cole’s former alter ego, Cody Martin.

Can we talk about how google has Cody Martin as an actor instead of @colesprouse #longlivethesuitelife pic.twitter.com/qHGG5YxbWm

When we just tried to google the Riverdale cast for proof of the slip up, it didn’t show up and Cole's name wasn't in the cast list either. So either Google must have fixed the error, or the internet is playing one big prank.

After a closer sleuth, it looks like the timestamps and service providers on each of the screenshots are all different AND there's now video evidence of the error.

Full on trolling from Google there.

@colesprouse r u aware that @Google is trolling u? pic.twitter.com/4npFE7Lotn

Cole Sprouse died and was replaced by Cody Martin, a conspiracy thread.

No, seriously. Google doesn't even know who Cole Sprouse is.

Also he's not even listed as his parents child on google... #getjusticeforcole pic.twitter.com/zbMOBrmztB

*tiny violin plays in the background*