Ladies, Cole Sprouse Is VERY Sorry For Make-Up Shaming You When He Was Younger 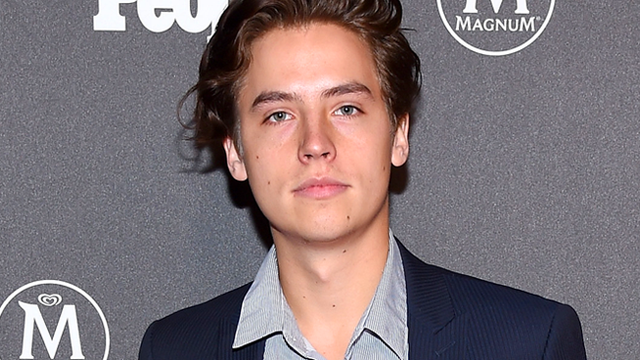 Don't know if you've noticed yet but Cole Sprouse's Twitter game is strong. Like, so strong that it literally has the power to replenish the crops that withered and died in your yard 20 years ago and clear your skin at the same time. It's fair to say that everyone's favourite Riverdale bae is officially the King of social media. (We just decided that, just now. 3 seconds ago. Sorry Dylan.)

This past weekend, Cole decided to run a little damage control on past interviews on Twitter - effectively beating the media to the punch by dragging HIMSELF over stupid sh*t he's uttered in the past.

So what problematic comment is he putting to bed? This one, which he said when he was just a smol boy:

Do you ever stay up tormented by something you said a long time ago? Lol yeah me neither I was just asking #LookLikeALittleDutchGirl #Round pic.twitter.com/Fc0Y67GEP6

What was that? "I like a girl who is down-to-earth and doesn't get worked up over anything — not the kind of girl who is so worried about how she looks that she has to put on pounds of makeup." Oh... *hides the dream matte mousse foundation and blunt pencil eyeliner under my childhood bed*

Thankfully, his loyal fans accepted his self-depreciating apology, but something tells us Tyreesha does not forgive and forget lightly.