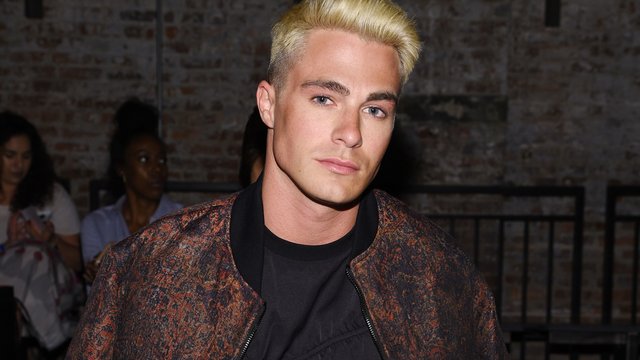 Colton Haynes is not holding back. The actor, who has appeared on Teen Wolf, Arrow, and AHS, fired off a round of poignant tweets aimed at Hollywood. Haynes, who publically came out as gay last May, shared his thoughts on how Hollywood scrutinizes the personal lives of gay actors.

Unfortunately, this sounds personal for Haynes. Haynes has had quite the year since coming out. He has gotten engaged and is slated to appear in Teen Wolf's final season and American Horror Story: Cult. Although Colton has a lot going for him, there is a very real chance he has faced some hurdles in the industry since coming out. 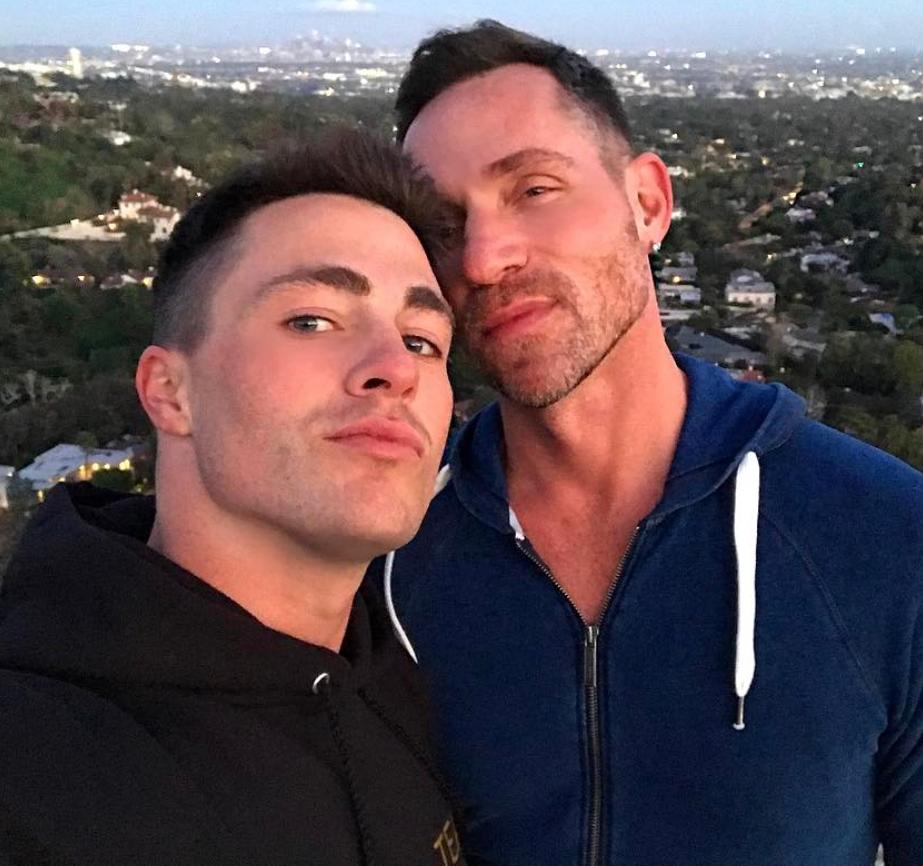 He made sure to thank Ryan Murphy, creator of American Horror Story, for "believing gay actors are more than their personal lives".

Colton isn't the only one who believes that gay actors have to deal with this brand of homophobia in the industry. In a 2013 survey of Screen Actors Guild members, 45% of LGB respondents said they "strongly believed" producers and film executives felt LGBT performers were "less marketable".

Hollywood is often depicted as a progressive and liberal place, but Colton Haynes just revealed that there is still a lot of work to be done.