This 'Glee' Star Announced Their Engagement With The Cutest Photo EVER 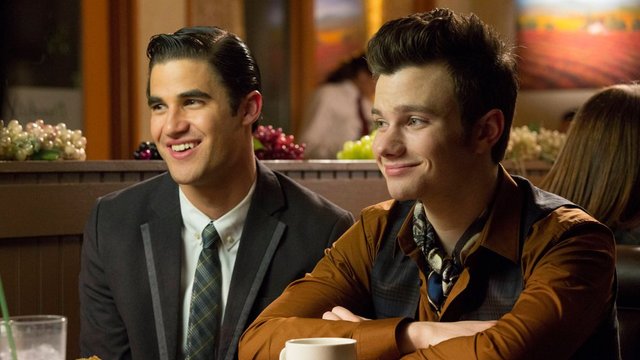 Pleeease let the wedding double as a 'Glee' reunion.

Congratulations are in order for former Glee star, Darren Criss. Criss, who currently toplines The Assassination of Gianni Versace: American Crime, announced late last week that he and longtime girlfriend, Mia Swier, were engaged to be married.

Darren and Mia have been together for over seven years.

Darren hopped on Instagram to let his almost 2 million followers know that he and Mia were 'boldly going' where they'd never gone before.

As a caption for the photo, Darren wrote:
Mia and I have had seven and a half years of fun, wacky, wonderful, CRAZY adventures together. And I’m happy to announce that we’re kicking those adventures up a notch. We’re goin for it. To boldly go where neither of us have gone before. Engage.

HOW CUTE ARE THESE TWO?!

According to her IMDb, Mia is a writer/producer based in Los Angeles. She has worked on Glee, The Mindy Project, and Scream Queens for FOX. 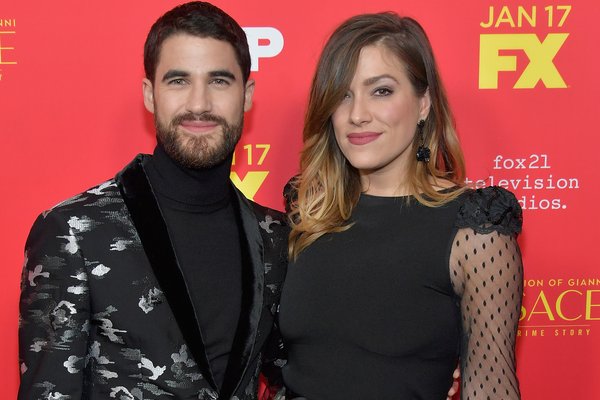 Congratulations again to the happy couple! Now, for the question that's on everyone's mind (or maybe just my mind, to be honest). Will Darren be performing at his own nuptials and will there be a mini Glee reunion?