The reunion we never knew we needed, but the one we so desperately needed.

Every now and then, the stars align and someone from the distant days of your Disney Channel-loving childhood (Or Nickelodeon, like, whatever...) will post a picture to Instagram of them with a handful of their co-stars and you will absolutely lose it within 0.5 seconds.

Brace yourselves, because last night (April 4), five legends from your all time favourite Disney channel shows met up to celebrate another Disney Channel legend and it was TRULY the DC reunion you never knew you needed but always deserved. Yep - Demi Lovato, Cole Sprouse, Matthew Scott Montgomery, Debby Ryan, and Alyson Stoner all joined forces at Hayley Kiyoko's album release party and documented the entire thing on Instagram.

Feast your eyes on this flawless picture. Print it, frame it, memorise it, try not to cry...

The squad all came together to celebrate the release of Hayley Kiyoko's incredible debut album Expectations. In case you forgot, Hayley shot to fame in Disney Channel's Lemonade Mouth. She also had a recurring role on Wizards of Waverly Place. Most recently, she's been tearing up the music scene with her unapologetic and flawless girl love anthems.

Sonny With A Chance and Camp Rock legend Demi Lovato headed up the group with Debby Ryan who we all know and love from The Suite Life and Jessie. You'll remember Matthew Scott Montgomery from So Random!, Shake It Up, Austin & Ally and Jessie. Alyson, of course, is a Disney Channel veteran who made appearances in The Suite Life, That's So Raven and voiced a character on Phineas and Ferb. And then of course, there's ya boi Cody Martin from the Tipton Hotel, Cole Sprouse.

As expected, the internet went into an IMMEDIATE meltdown.

OMFG THEY ARE ALL AT HAYLEY’s ALBUM PARTY. A DISNEY CHANNEL REUNION, MY HEART pic.twitter.com/wO8nuDgQ21

hayley and demi making 20gayteen even more gay TOGETHER pic.twitter.com/Ps7nAQLFxE

COLE DEBBY AND DEMI IN ONE PIC MY LIFE IS COMPLETE pic.twitter.com/jwZtAVu5VP

Umm......... THERE'S TOO MUCH GOING ON DEMI AND HAYLEY HUNG OUT LMAO IM DEAD PLUS THIS DISNEY CHANNEL REUNION AHH pic.twitter.com/yJIOONvCiD

Someone get Dylan, Nick, Joe, Kevin, Selena, Miley, Emily, Ashley and Brenda on the blower ASAP for the next one. F*ck it, someone call Billy Ray Cyrus too!

We're going ALL out. Let's show these Nickelodeon babies how it's done!

Netflix are adding 21 Studio Ghibli movies to the platform

What is ‘the anvil’ sex position? The meaning behind Love Island Siânnise’s preferred move 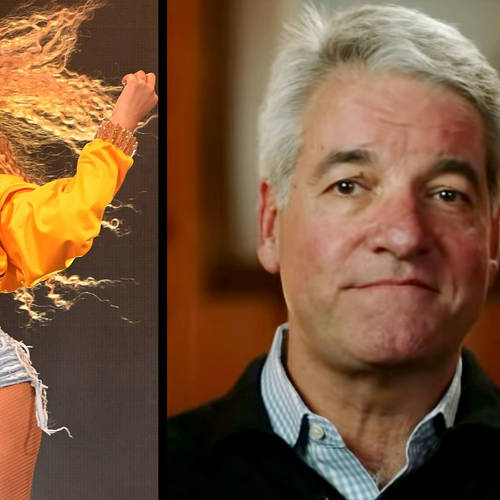 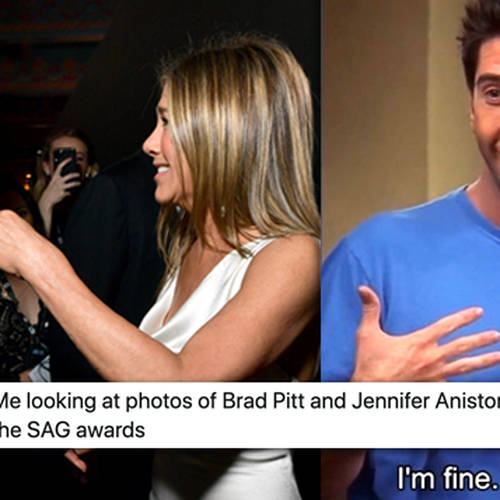 The 'Renegade Dance' challenge is taking over TikTok 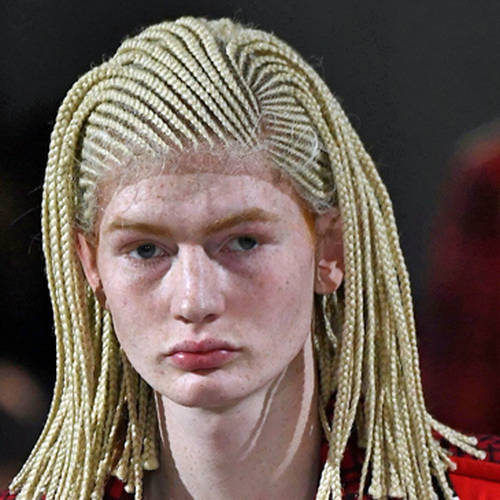