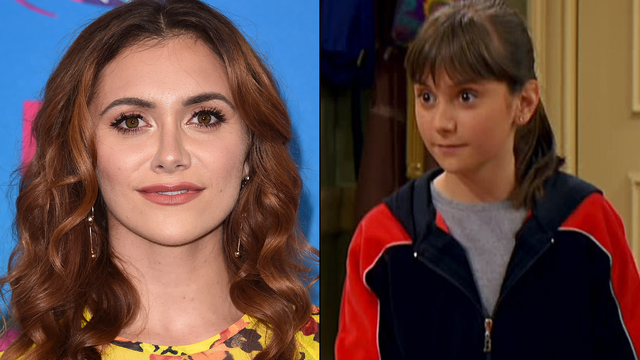 The "Camp Rock" and "Suite Life of Zack and Cody" actress came out in an emotional post.

Former Disney Channel actress Alyson Stoner has opened up about her sexuality in an emotional essay for Teen Vogue.

The actress, singer, and dancer has been on our radars since she was a kid starring in Missy Elliot's music videos and on Disney Channel's Suite Life of Zack and Cody and Camp Rock.

Now, as Alyson releases new her new song "When It's Right", the talented performer has chosen to open up about falling in love with a woman for the first time and accepting herself as a part of the LGBTQ community.

Alyson says her journey to self-discovery began after she developed a crush on a female dance instructor. As her feelings for this woman grew, Alyson says she struggled with what this would mean for her religious beliefs and her career.

"My faith at that time played a large role in every aspect of my life, and my worldview neither supported nor accepted same-sex relationships. I prayed in turmoil nightly, begging to be healed from these desires." 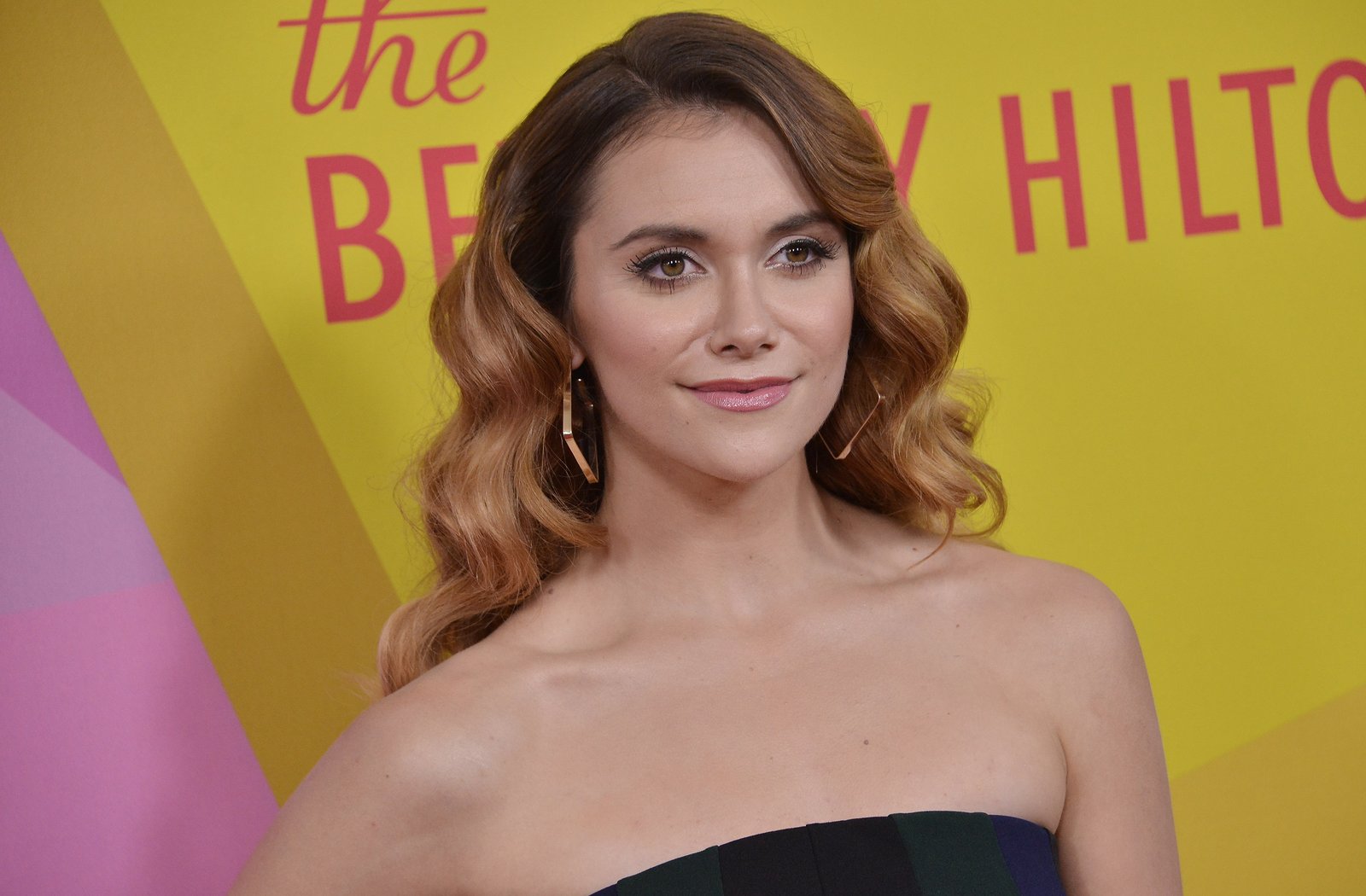 After years of internalizing "harmful beliefs and misconceptions about LGBTQ people" and going to therapy to address her new found feelings for this woman, Alyson says she learned to accept herself.

She freely writes about her sexuality in the essay, saying, "I, Alyson, am attracted to men, women, and people who identify in other ways. I can love people of every gender identity and expression."

In her new song, Alyson sings the lyrics "thank you for fucking up my life", acknowledging that these revelations upended her life in the best way possible.

Listen to "When It's Right" below.