Watch This Singer NAIL Every Disney Princess Voice EVER 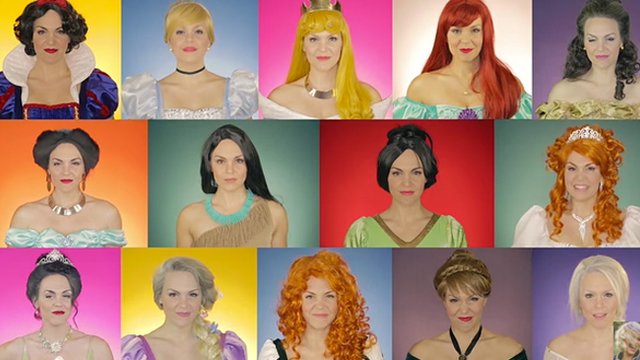 Ok but... how she hit those Elsa notes tho?

Everyone loves a good Disney cover. Remember those Native Language mashups? We're still not over them. But we just found something else for you to obsess over.

She's a singer and vocal coach known for her online performances. And spoiler alert: her voice is INSANE.

And her video, Evolution of the Disney Princess, is about to blow the glass slippers off your feet.

She kicks off the video with the very first Disney Princess, Snow White. She goes through the years, taking on Cinderella and Sleeping Beauty before landing on a pitch perfect rendition of Ariel's Part Of Your World.

And then she starts singing Jasmine's part of A Whole New World and minds are collectively LOST.

And just when you thought that was as good as it was gonna get... she switches to Giselle from Enchanted and it's just AMAZING.

Her take on Frozen's Anna was literally SPECTACULAR but then like, there's no way she's gonna nail Els—

She manages to deliver a pitch perfect Princess Tiana and we're still not quite over the whole Belle segment.

Watch the full video here and just try not to have your crown snatched: 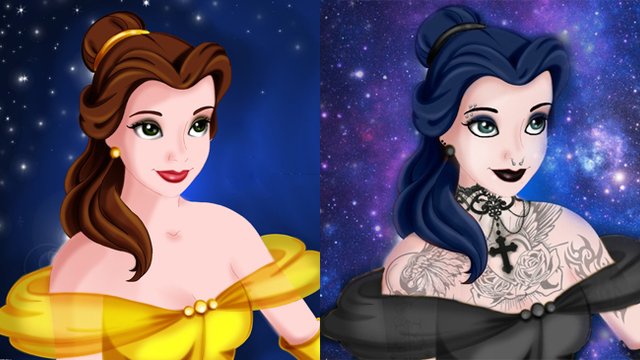