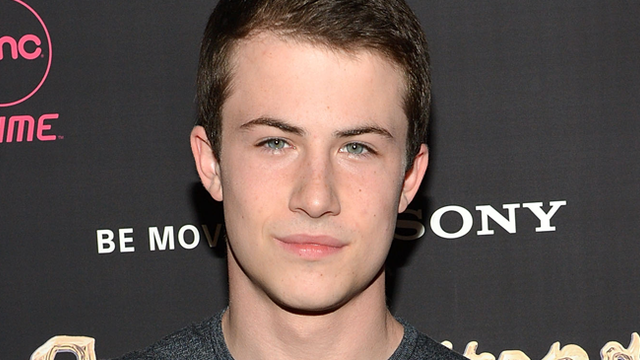 If you've been watching 13 Reasons Why as intensely as we have, then you'll probably have sat there for a few episodes wondering where you had seen Clay Jensen before.

Well, spoiler alert: Dylan Minnette, who plays Clay, has been in everything you've ever seen but that's not why we've gathered you all here today. It's suddenly just occurred to the world that Dylan has a very famous doppelgänger.

Guys... Dylan looks like Logan Lerman and we can barely cope.

And neither can the rest of the internet.

@dylanminnette reminds me of @LoganLerman so much its actually mad

It's not just that they look alike, it's that their most famous characters are kinda the freakin' same too.

Oh, and they're also the same height...

you cannot tell me that logan lerman wasn't cloned by the government to create dylan minnette. they're even the same height pic.twitter.com/Jv1JbQX2sR

Send us your conspiracy theories now.

How do we know that they are actually not the same person? Have we ever seen them in same room? Huh? Dylan himself has done NOTHING to end the conspiracy theory either. The case continues...