Dylan O'Brien Spotted For The First Time Since Accident And He Looks... Unrecognisable! 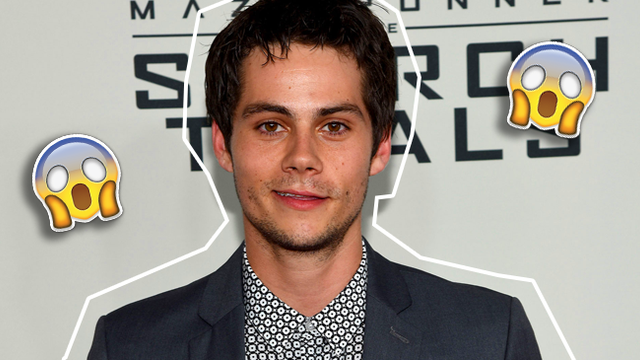 Dylan, is that you!?

Dylan O'Brien has been flying under the radar ever since his serious accident back in March - and rightly so, he needed time to recover! But when we say under the radar, we truly mean ~under the radar~. He hasn't even tweeted since March and no one seemed to have said anything about his current condition for a while.

It wasn't until "Teen Wolf" announced that he would be back on board for the sixth and final season did we finally know that he was truly on the road to recovery. And this past weekend, he finally was spotted out and about at Jamba Juice in Los Angeles and even made time to pose with a fan!

Only, he looks a LOT different now! He was almost unrecognisable under all that facial hair!

MY LIFE HAS BEEN MADE, meeting you was the best thing ever @dylanobrien pic.twitter.com/iRLGy30RxM

And for anyone who cares which juice Dylan ordered, the fan spilled the details too! 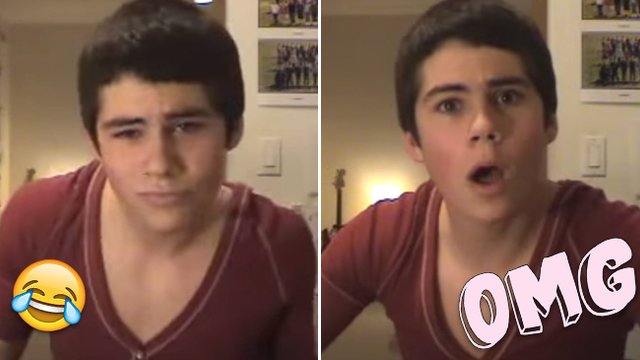 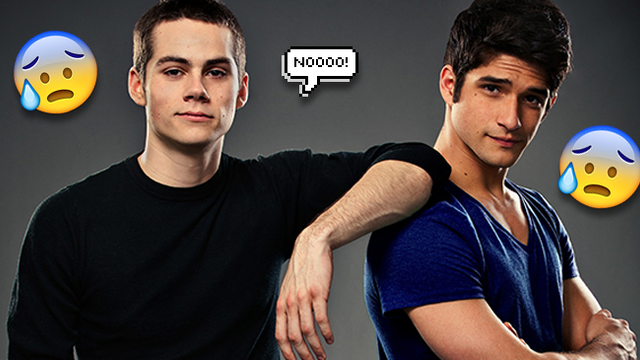