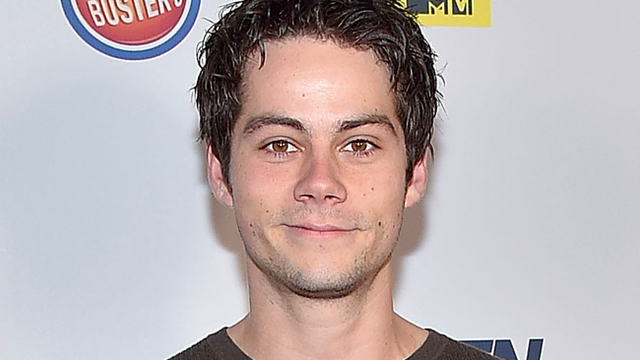 Don't worry everyone, Dylan O'Brien is not engaged... yet. But one suspicious Instagram post almost lead them to believe that he actually was.

Dylan has been in a relationship with actress Britt Robertson (Girl Boss) since 2011 so news of an engagement is almost expected by a lot of his fans. And they nearly got the fright of their lives when they saw a picture of Dylan on Britt's account a few days ago.

The snap of Dylan was uploaded to Britt's Insta with the caption 'Yes, we are officially engaged' followed by '#bylan is real confirmed by chikri.'

I AM SO HAPPY OH GOD CONGRATS @RealBritt_Rob @dylanobrien THE MOST POWERFUL COUPLE IN THE WORLD pic.twitter.com/IipXPJyHt7

While a few fans started freaking out and getting excited over the news, many were quick to notice the post was fake (hashtagging your own ship name? Come on now...) and that Britt's Insta had been hacked, by someone called 'Chikri'.

The post was swiftly deleted but neither Dylan nor Britt had seemed to have said anything about it leading fans to continue speculating that the engagement could actually still be real. However, Britt stopped by The Night Time Show podcast recently and well, there's officially no engagement.

Britt Robertson confirmed in the podcast she is not engaged to Dylan O'Brien.

*sigh* As you were, everyone!