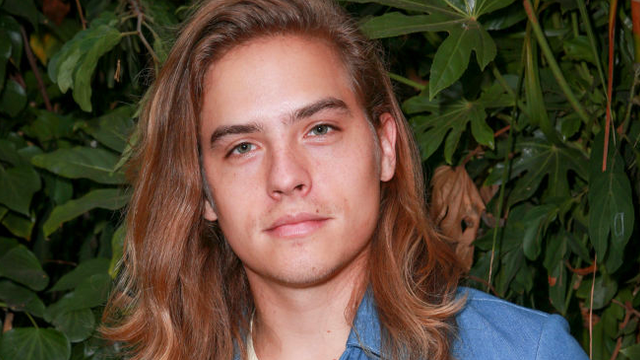 Dylan Sprouse appears to have responded to the accusations that he cheated on his girlfriend of three-years on Twitter.

A selfie of Dylan's longtime girlfriend Dayna Frazer crying with the caption, "When you find out your bf cheated on you lol", made its way around Twitter late last week. She reportedly deleted the IG story seconds after it was uploaded but fans managed to grab screenshots.

After various news outlets reported the story based on that screenshot, Dylan took to Twitter to post a series of tweets that many assume to be a direct response to the news. Here's what he says:

I will say this and only this: by adhering to an assumption based on limited information, you neglect the complicated nature of this issue

This is complicated and it will remain complicated, but those who know me and who have known me, know well enough what kind of person I am. https://t.co/gauzjH8c0C

And that is all  https://t.co/ODIUIyeIBZ

And there you have it. It sounds like no more will be said about the situation from either Dylan or Dayna, and you probably shouldn't keep speculating about it either if you don't know all the facts.