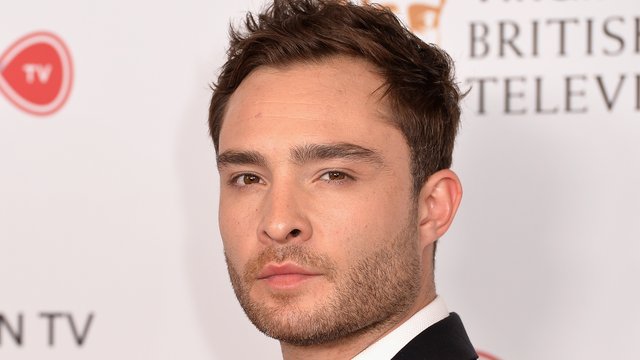 Kristina Cohen alleges that the 'Gossip Girl' star attacked her while she visited his home with her boyfriend three years ago.

Note: Some readers may find details of this story distressing.

According to The Hollywood Reporter, Kristina Cohen has now filed a report with the LA Police Department who are now investigating her claim that Ed Westwick "forced victim to have sexual intercourse inside his residence ... three years ago."

Furthermore, Cohen's sister, Catalina Colgate, and her close friend, Blaise Godbe Lipman, have separately corroborated that she told them about the incident three years ago. Westwick denies all allegations.

We will update this post as more information becomes available.

Ed Westwick has now responded to the allegations with a brief statement on his Twitter and Instagram feeds denying the charges and claiming to not even know his accuser.

We will update this post as more information becomes available. 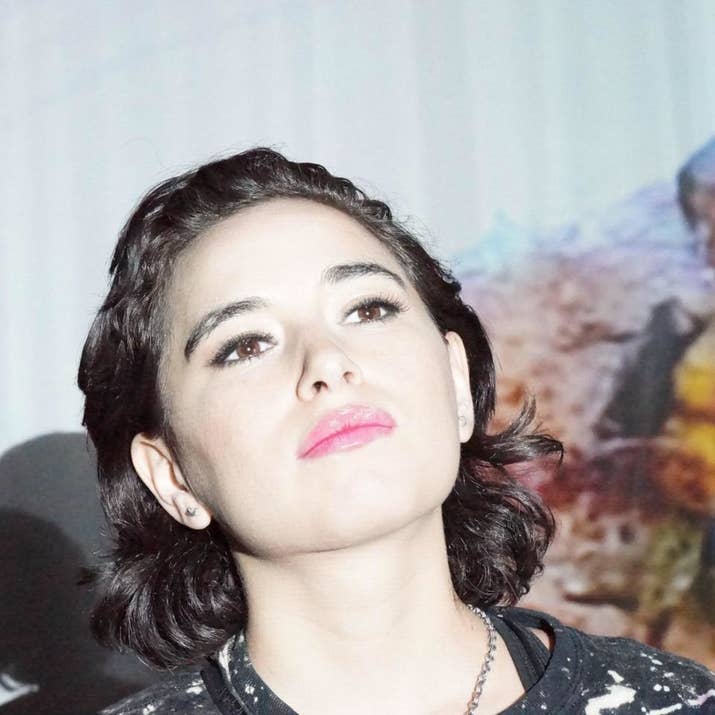 Cohen, 27, is the latest performer in Hollywood to speak out against sexual assault in the wake of the allegations against movie producer Harvey Weinstein that broke almost a month ago.

Westwick is best known for his role as Chuck Bass in The CW series Gossip Girl and more recently appeared in White Gold for the BBC. 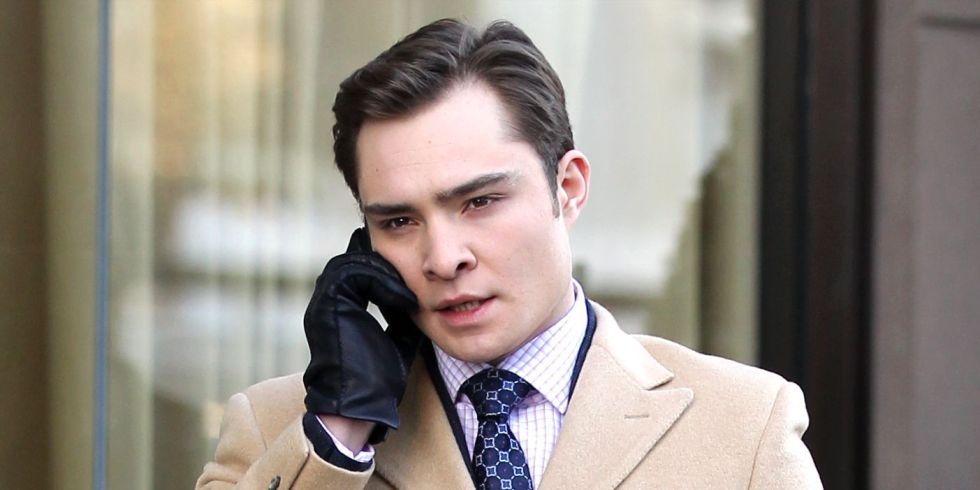 Cohen alleges that she visited Westwick at his home three years ago with her then boyfriend, an unnamed "producer" who was friends with the actor, when she went to take a nap in the guest room at Ed's suggestion:

"So I went and laid down in the guest room where I eventually fell asleep, I was woken up abruptly by Ed on top of me, his fingers entering my body. I told him to stop, but he was strong. I fought him off as hard as I could but he grabbed my face in his hands, shaking me, telling me he wanted to fuck me. I was paralyzed, terrified. I couldn’t speak, I could no longer move. He held me down and raped me."

Cohen says she now hopes that by coming forward, she can let victims of sexual assault know that they "are not alone".

Buzzfeed News, who first reported the story, reached out to representatives for both Cohen and Westwick but have yet to receive comment. We will update this story as more information becomes available.

"The last month has been incredibly difficult. Like so many women I too have a story of sexual assault, and the outpouring of stories have been both triggering and emotionally exhausting. I’ve gone back and forth over and over again, unsure if I should speak up. If I could speak. And if so, will I be heard?

I was sexually assaulted three years ago. It was a dark time in my life. My mom was dying of cancer and I didn’t have the support system or time to process and deal with the aftermath of the rape. I buried my pain and guilt to make space for the onslaught that came after my mom’s death, just three months later.

Even now, I grapple with feelings of guilt. Unfounded worry that in some way I was to blame. I don’t know where these feelings come from. Social conditioning that everything is always the woman’s fault? That a man’s inability to keep himself off of our bodies is somehow because of us, not him?

I’ve grown considerably in the three years since my assault, so to revisit is painful. To dig in and relive this night in order to accurately share the events, feels like a continued violation. My stomach is in knots, scared as hell to share this publicly, as even fully reconciling with myself has been a tough process.

I was briefly dating a producer who was friends with the actor Ed Westwick. It was this producer who brought me up to Ed’s house where I met Ed for the first time. I wanted to leave when Ed suggested “we should all fuck”. But the producer didn’t want to make Ed feel awkward by leaving. Ed insisted we stay for dinner. I said I was tired and wanted to leave, trying to get out of what was already an uncomfortable situation. Ed suggested I nap in the guest bedroom. The producer said we would stay for just another 20 more minutes to smooth everything over, and then we could leave.

So I went and laid down in the guest room where I eventually fell asleep, I was woken up abruptly by Ed on top of me, his fingers entering my body. I told him to stop, but he was strong. I fought him off as hard as I could but he grabbed my face in his hands, shaking me, telling me he wanted to fuck me. I was paralyzed, terrified. I couldn’t speak, I could no longer move. He held me down and raped me.

It was a nightmare, and the days following weren’t any better.

The producer put the blame on me, telling me I was an active participant. Telling me that I can’t say anything because Ed will have people come after me, destroy me, and that I could forget about an acting career. Saying there’s no way I can go around saying Ed “raped” me and that I don’t want to be “that girl.”

And for the longest time, I believed him. I didn’t want to be “that girl”.

I now realize the ways in which these men in power prey on women, and how this tactic is used so frequently in our industry, and surely, in many others.

I’m sickened to see men like Ed respected in such a public way. Interviewed by prestigious platforms such as the Oxford Union Society at Oxford University, where he was honored as one of their “People who Shape our World.” How does this end? Men like Ed using fame and power to rape and intimidate but then continue through the world collecting accolades.

I hope my coming forward will help others to know that they are not alone, that they are not to blame, and it is not their fault. Just as the other women and men coming forward have helped me to realize the same. I hope that my stories and the stories of others help to reset and realign the toxic environments and power imbalances that have created these monsters."

QUIZ: How would you die in The Hunger Games?