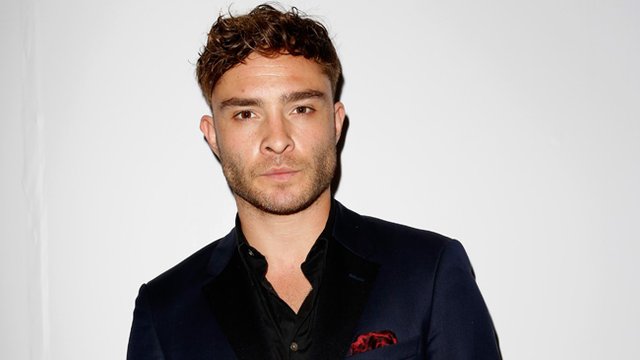 The 'Gossip Girl' star is currently being investigated by the LAPD over allegations stretching back to 2014.

Gossip Girl actor Ed Westwick has been accused by a third woman of sexual assault according to a new report by Buzzfeed News.

Rachel Eck, a creative producer, alleges that she was invited to a Hollywood hotel in 2014 by her ex-boyfriend. Westwick was also present when she arrived. Over a seven hour period at the Sunset Marquis in West Hollywood, Eck claims that Westwick would "try to kiss me or kind of push me up against the wall". She kept threatening to leave but says she was convinced to stay by her ex.

As she went to leave, her ex told her Westwick wanted to apologise but, as she entered a bedroom, Eck alleges that Westwick groped her breasts and "pulled me onto the bed and aggressively groped me. I shoved him off as quickly as I could and left...I have never felt so uncomfortable in a situation like that in my entire life".

Buzzfeed reports that three of Eck's friends have confirmed that she told them of the incident in 2015 or 2016.

Westwick is yet to comment on this new allegation. He has denied all previous accusations of assault made against him by Kristina Cohen and Aurélie Wynn.

Meanwhile, the BBC have announced that they have postponed an upcoming TV show starring the actor while the Los Angeles Police investigation takes place. We will bring you more information as we get it.