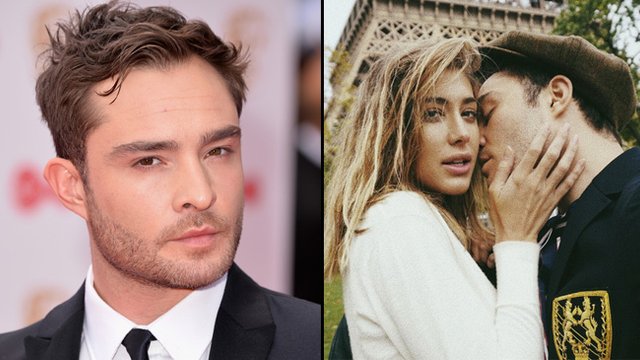 Jessica Michél Serfaty has shown support for the 'Gossip Girl' actor who was accused of rape earlier this week.

Jessica Michél Serfaty, the model and girlfriend of actor Ed Westwick, has spoken out for the first time since the Gossip Girl star was accused of rape.

Actress Kristina Cohen alleged earlier this week that Westwick had attacked her at his home three years ago. The LAPD are now investigating the case and a second accuser, actress Aurélie Wynn, has also recently come forward with a similar story.

Now, Serfaty has sent out a Tweet defending the actor:

I know you, I know the truth. Such sadness in my heart. I love your kind gentle soul. Bless.

She then followed that brief statement with a provocative post on Instagram, featuring an image of a wall with the word 'Bullshit' spraypainted across it:

Nah, thanks mate. l ain’t havin any of that.

Westwick and Serfaty started dating earlier this year. Westwick denies all charges against him. We'll update this story as more information becomes available.

An emergency appeal from Global's Make Some Noise