Everyone Is Thirsting Over Evan Peters As Andy Warhol In "AHS: Cult" And It's Actually Hilarious 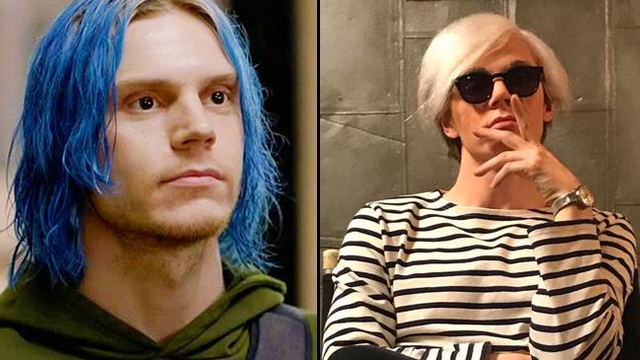 "Ok but how did Evan Peters make Andy Warhol so hot?"

Anyway, last night (Oct 17), the episode where Evan portrays the famous artist FINALLY aired and it was absolutely bonkers. Donning an asymmetric white wig, round black sunglasses and his iconic breton stripes and leather jacket combo, Evan was almost TOO convincing as Warhol.

But that wasn't the thing that blew people's minds... after the first few seconds of Evan being on screen, almost ALL of the fandom could not stop themselves from thirsting over him as the sassy, stylish Warhol.

how does @Evan_Peters make even andy warhol hot? #AHSCult pic.twitter.com/fGvONwD6L1

Is it just me or does Evan peters look sexy af as Andy Warhol??#AHSCult

Why is Evan Peters playing Andy Warhol so GODAMN hot

EVAN PETERS AS ANDY WARHOL IS WHAT I NEVER KNEW I WAS MISSING IN MY LIFE THis Is sO hOT pic.twitter.com/E8VqVQghoF

even peters as andy warhol is actually super hot

Whether he made you sweat or not, one thing is definitely for sure... His performance as Warhol has even got everyone demanding a full feature length film starring Evan himself.

I don't care if the whole screenplay is painting soup cans, @Evan_Peters needs to do an Andy Warhol biopic. #AHSCult

Literally the entire AHS fandom @ Evan Peters when this season ends - and he's not even eligible for the damn Oscar. 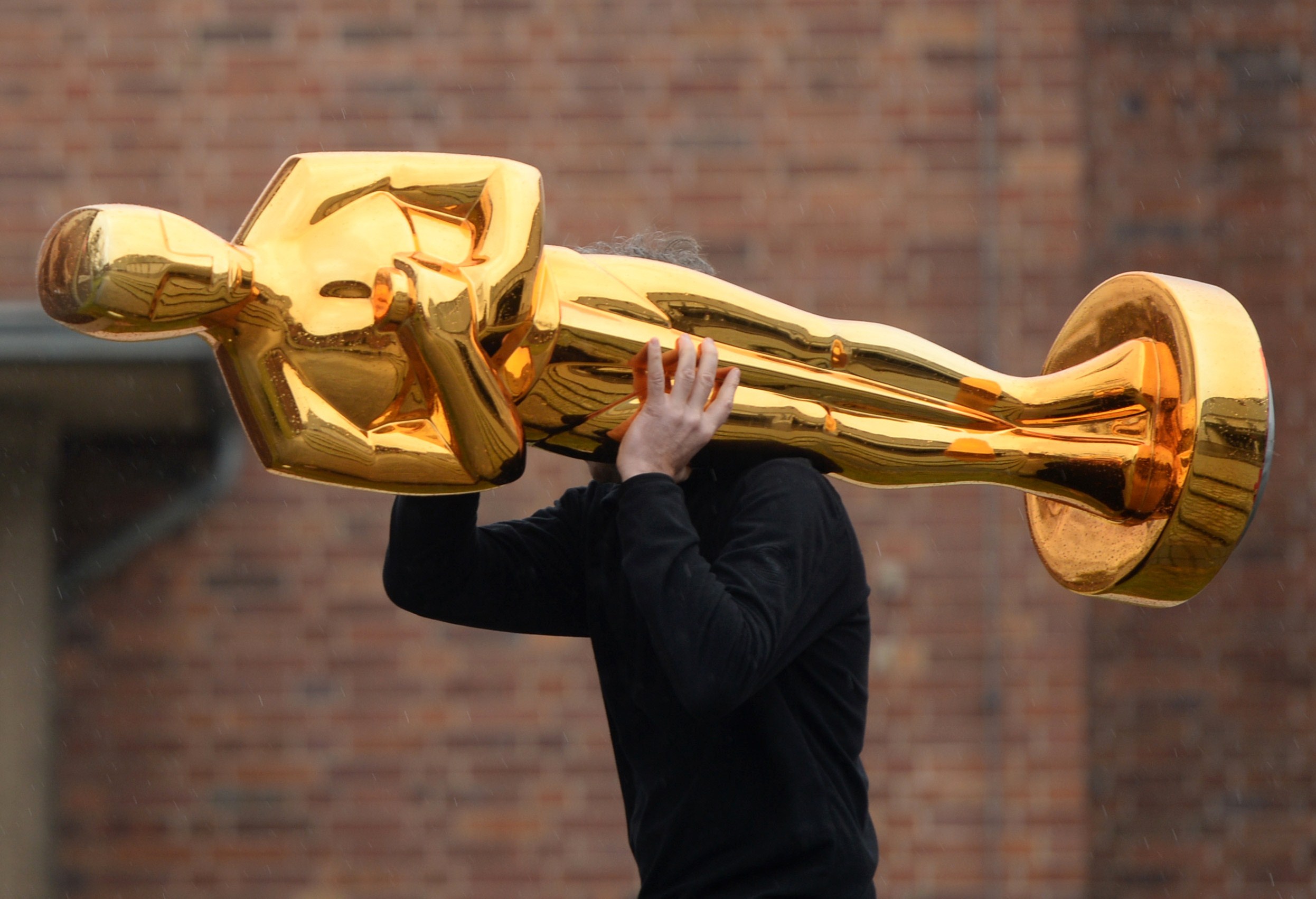