Finally, A Chance To Have Evan Peters’ Actual Face On Your Chest… 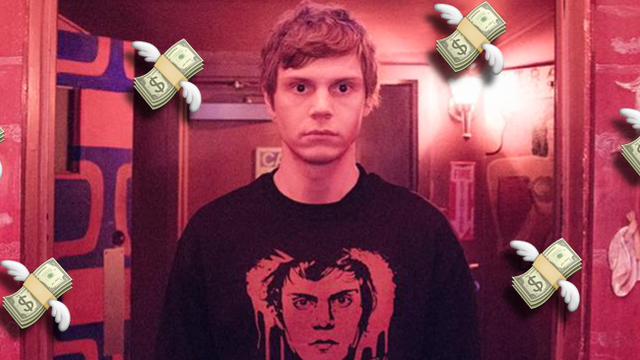 DISCLAIMER: It's his actual face, but not his ~actual~ face - if you catch our drift.

It's been a while since we've seen Evan Peters' face (and new red hair) on our TV screens. He's been AWOL from the first two episodes of AHS: Roanoke and we're honestly hanging on by a thread. There's only so many hours we can re-watch old episodes of Murder House on Netflix before we finally break!

However, it seems like Evan himself understands how we're currently feeling because he's actually just gone and answered our prayers.

Spooky Bae has designed and released a sweater with his own FACE on it inside a bleeding heart - presumably our own - and we NEED it. Now.

The design, which is also available as a t-shirt, a tank and a hoodie is only available for the next TWO WEEKS so if you wanna get your hands on it, you better move fast. Faster than the ghost of Tate Langdon.

And just incase you didn't love him enough, Spooky Bae himself revealed that he actually designed the shirt for charity.

A portion of the proceeds will go to "Feed My Starving Children" to ensure that no child goes hungry. The sweater is available right here. 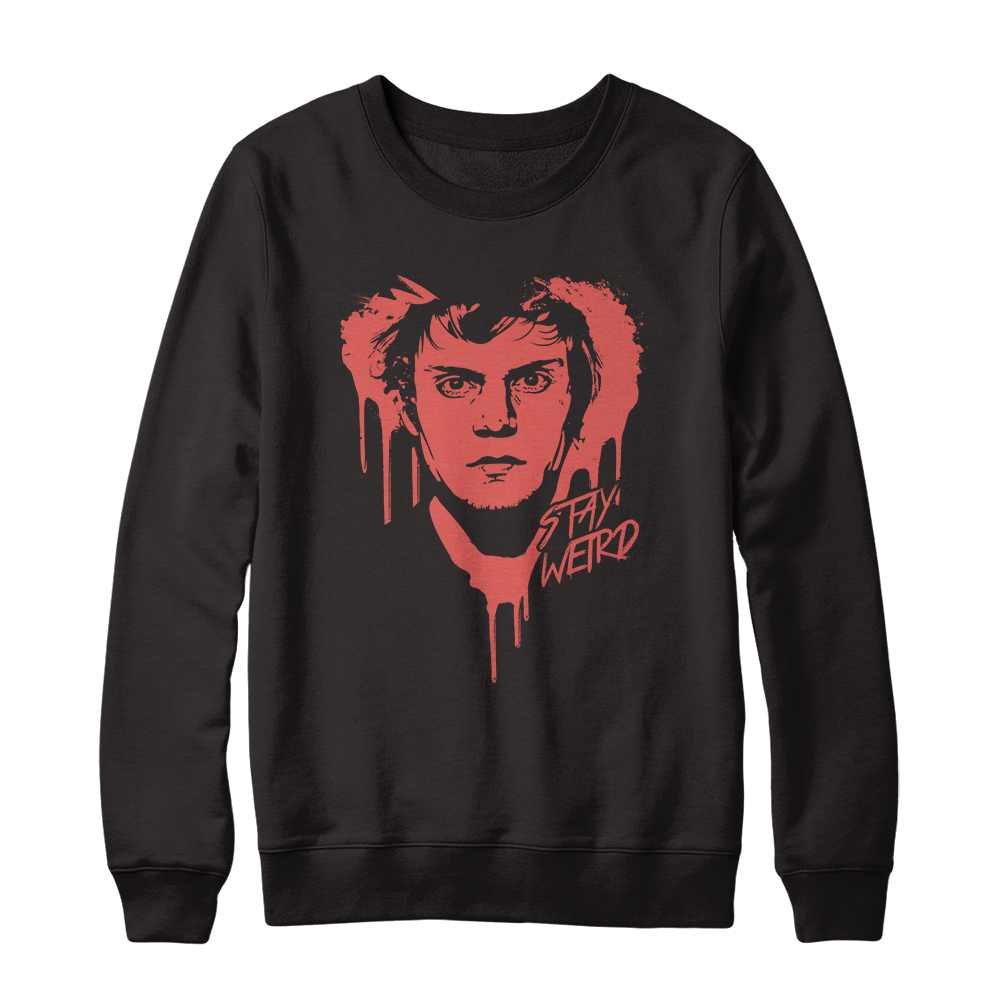 Finally, a chance to have Evan Peters' face on your chest. #StayWeird