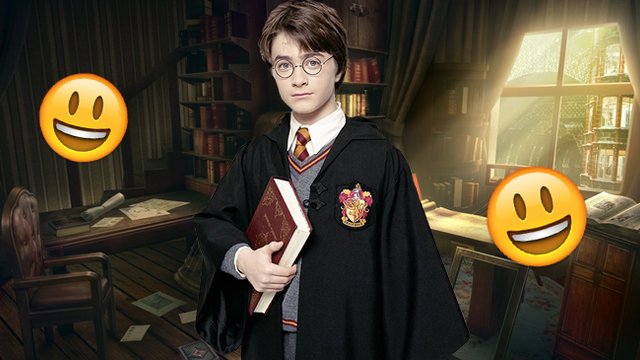 And it's out this Thursday!

2016 has truly been an annus horribilis for the entire world. The whole thing has been a complete sh*t show from start to end. The only saving grace, apart from all the Joe Biden memes, has been the forthcoming Fantastic Beasts film.

The film is released this Friday (18 Nov) and so far the reviews are very looking good. Even better, it has just been confirmed that there will be a mobile game too!

Announced yesterday on Pottermore, Fantastic Beasts: Cases from the Wizarding World promises to blend together many 'magical themes from the wizarding world' into a game that sends you on a wild goose chase on the hunt for magical creatures. Sound familiar?

In the game, you're invited to work for the Ministry of Magic – specifically the Department of the Regulation and Control of Magical Creatures – to solve mysteries, and discover an assortment of fantastic beasts. In your quest, you'll take in familiar locations such as Diagon Alley and Hogsmeade, so start saving up your Galleons if you want a pint of Butterbeer at the Hogs Head, as well as coming across many other references to the original Harry Potter books.

Mary Casey, product director of WB Games who developed Cases from the Wizarding World, reveal the motivation for setting the game in the Ministry of Magic.

“We just thought that the Ministry is something that's familiar to fans,” Mary explained. “We hear all these hints about the Ministry and how it words, and Arthur's hob at the Ministry. Harry goes to the Ministry on several occasions, but we don't see as much about how it operates as an organisation in smaller departments, which is what we wanted to explore.”

And we want to go exploring too! It sounds slightly/very similar to Pokemon Go in the sense that you'll be going round catching strange creatures all day but we think the Harry Potter mythology might sway it for us. Accio all my money right now. We're ready for this game to takeover our life.

Fantastic Beasts: Cases from the Wizarding World is released on iOS and Android this Thursday.