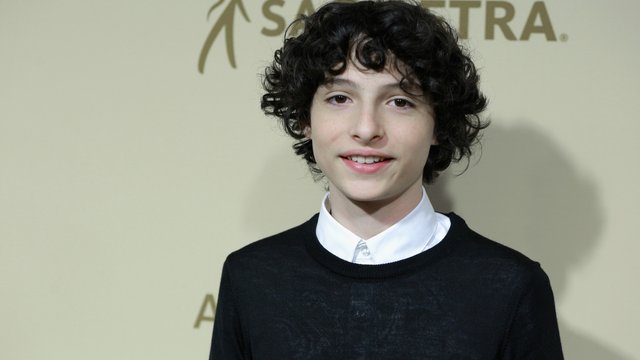 Cameron Boyce has also left Tyler Grasham after multiple actors came forward with allegations against him.

Youth talent agent Tyler Grasham has been fired from the agency APA after multiple allegations of sexual assualt were made against him by a number of male actors.

Finn Wolfhard fired Grasham as his agent and left APA earlier this week after news of the accusations first broke. Wolfhard is yet to sign with a new rep at the time of writing but is said to be being pursued by major agencies including CAA, WME, UTA and Paradigm. Cameron Boyce of Disney Channel's Descendants was also represented by Grasham. He fired the agent last week but has reportedly not decided whether to remain at APA elsewhere.

Grasham had specialised in working with "youth talent" but is now, according to The Hollywood Reporter, "facing a string of claims that he sexually assaulted or acted inappropriately with young aspiring male actors". Grasham has deleted his Facebook account and set his Instagram to private since the allegations came to light. It was in the aftermath of the allegations against producer Harvey Weinstein and the success of the 'Me Too' hashtag that the stories about Grasham first came to light. Blaise Godbe Lipman, who has worked on Weeds, Hawaii Five-O and many other TV and film projects, posted a Facebook post detailing his experiences and, eventually, naming his alleged abuser as Grasham in a follow-up post:

"We had a 'business' lunch to discuss potential [representation]. He ordered me a drink. I said I was 17. He said don't be rude, this is business, this is how things are done. I didn't know better. He got me drunk, etc etc etc. SUCH A TIRED CLICHE. ... He's still at APA representing tons of young talent, using a position of power to coerce young boys. Like [Harvey] Weinstein, everyone knows."

Other men soon came forward with similar stories including Lucas Ozarowski, who posted multiple text conversations with Grasham on his Facebook account, and Orphan Black star Jordan Gavaris who tweeted on Friday night about his own experiences with the agent:

When I was 21, Tyler Grasham repeatedly harassed me about my sexuality, and forcibly implied he could “protect me” if I joined his roster...

But that if I didn't, my career may be derailed.

He later harassed me over the phone when I declined a dinner invitation to the home of a notorious producer...

Repeatedly accused of sexual assault of minors. Grasham would also be present at the dinner.

According to Deadline, APA had hired an independent investigator to look into the claims but dismissed Grasham following the filing of a police report by one of his accusers in LA on Friday (October 20th).