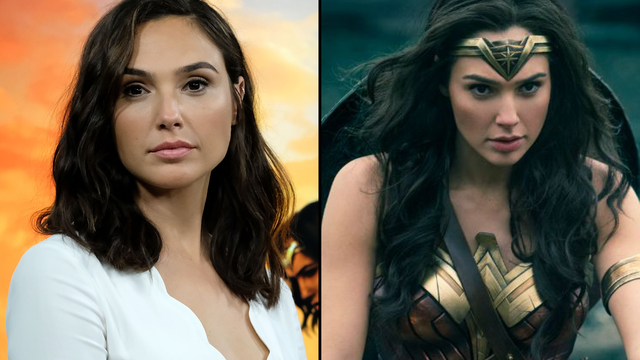 This follows reports that Gal was refusing to shoot the film's sequel if Ratner was not ousted.

Gal Gadot has confirmed that Brett Ratner, whose company had a financing deal with Warner Bros., will not be involved in the Wonder Woman sequel.

In an interview on The Today Show, Gadot said that many of her colleagues echoed her sentiments and Ratner's exclusion had already been decided upon before the media obtained reports of her apparent dissent.

When asked about reports that she was refusing to do the second film if Ratner was involved, Gal said the following:

"The truth is, there’s so many people involved in making this movie, it’s not just me, and they all echoed the same sentiments."

"Everyone knew what was the right thing to do. But there was nothing for me to actually come and say because [the decision] was already done before this article came out."

Gal Gadot, the star of this year's Wonder Woman, will refuse to suit up for the role once more if disgraced Hollywood producer/director Brett Ratner is attached to the project.

Page Six is reporting that "a Warner Bros insider" has revealed the star is taking a strong stance against sexual harassment by refusing to work on a film that has a financing partnership with Ratner's RatPac production company. The Wonder Woman sequel is slated for a December 2019 release.

Brett Ratner has been accused of sexual misconduct by six women. Actress Ellen Page also says she was outed as gay by the director when she worked on X-Men: The Last Stand. Anna Paquin has since corroborated her story.

Gal Gadot's team have yet to publically confirm that they have made Ratner's involvement a red line, but it would make all the sense in the world.

Wonder Woman was one of 2017's box office darlings. With its female lead and female director, the film has grossed over $800,000,000 worldwide. Women's empowerment has long been the theme of the franchise. 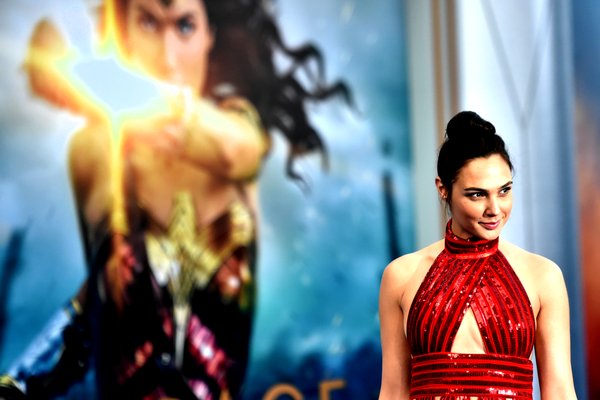 The Warner Bros insider told Page Six, "She also knows the best way to hit people like Brett Ratner is in the wallet. She also knows that Warner Bros. has to side with her on this issue as it develops. They can’t have a movie rooted in women’s empowerment being part-financed by a man ­accused of sexual misconduct against women."

Last month, Gal posted this message to her Instagram followers making it clear she was firmly against abuse of any kind.

If true, this could be a huge turning point for the culture of abuse in Hollywood. By refusing to work with people accused of sexual misconduct, Gal and others who do the same could help address the power structures that allow bad behaviour to go on for decades.

Gal isn't the only actor who has refused to work with people accused of misconduct.

Stranger Things' Finn Wolfhard was praised last month after immediately firing his agent over past abuse allegations. Once companies can see that inappropriate behaviour impacts their bottom line, there will hopefully be an interest in addressing these situations in real time and not years down the line.

This is 100% how actors should be addressing this issue. Money and power are what allows this to go on for decades. When we take away their power and threaten their money, we are one step closer to finally ending this toxic culture.