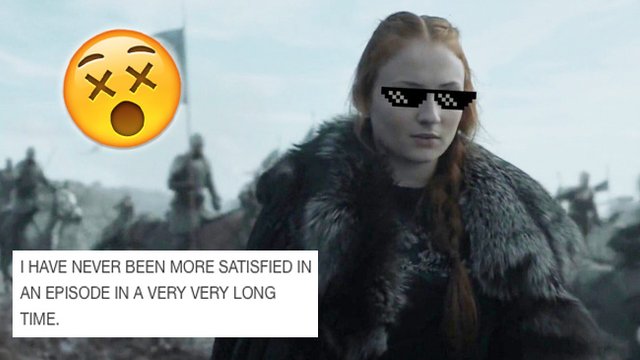 So last night's (June 19th) episode of Game Of Thrones was EVEN MORE EVENTFUL than usual, with plenty of spins, twists and a battle of epic proportions between the two b**tards themselves, Jon Snow and Ramsay Bolton.

Good, let's get down to business...

In the most epic and beautifully shot battle sequence in the show's history, Ramsay Bolton's army was defeated as Littlefinger brought the calvary at the last second to dominate the battlefield and help the Starks to take back Winterfell.

But, the most satisfying moment came in the episode's final seconds as Sansa reaped her greatest possible revenge, allowing her abusive, rapist husband to be devoured by his own hounds.

Yaass Qween!! Why does being this bloodthirsty feel so right?

Obviously, with an episode this insane, the internet went fully HAM over it. So, here's a few of our fave GOT reactions from last night.

1) The Seinfeld gang know what's up.

Time for a dance party!

2) We are LIVING for this smirk.

Ladies getting it DONE.

5) Ramsay not quite getting the end he wanted.

Even sweeter sounding than Shaggy's "Angel".

7) When this got us right in the feels.

We're not crying, you're crying!

A valuable lesson for us all.

10) And this pretty much nailed our emotional journey.

How will we survive another year without this show?!?!?! 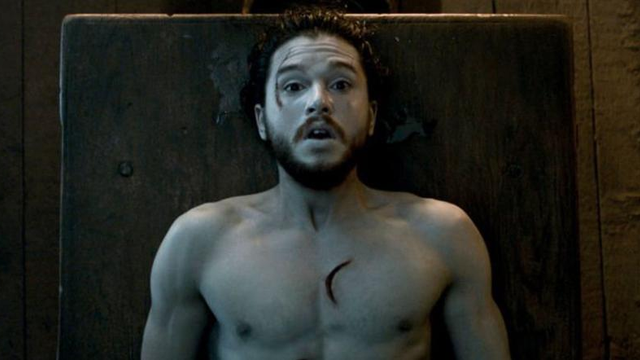 Jon Snow Just Dropped A MASSIVE Clue That He’s Not Back Next Season... 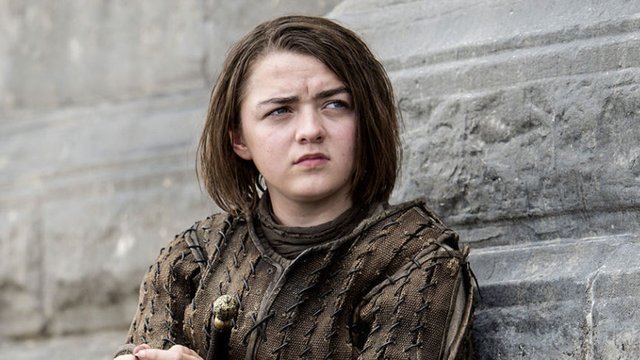 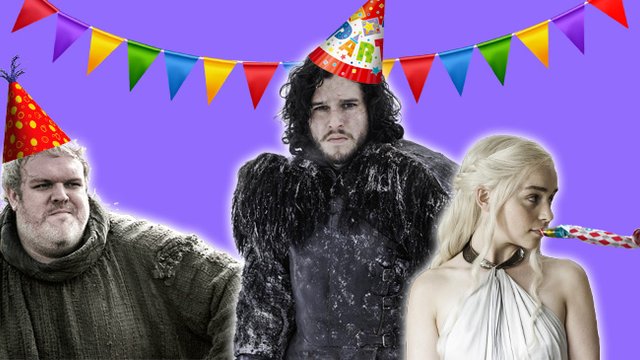