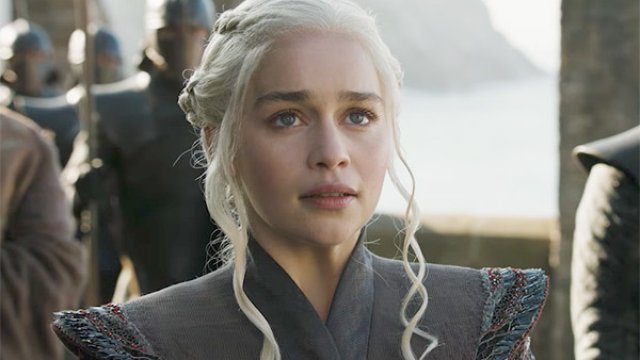 Fans were very excited by the most recent episode as the writers threw in a sneaky reference to one of the internet's fave GOT-themed jokes.

*SPOILERS AHEAD FOR THE LATEST EPISODE OF GOT. OBVIOUSLY.*

Season 7 Episode 5, entitled 'Eastwatch', saw the long-awaited return of the character of Gendry, played by Joe Dempsie, who was last seen in the final episode of season 3 in a rowing boat.

Then, when fans asked Joe at the start of season 4 what had happened to Gendry, he tweeted this:

And so a meme was born. 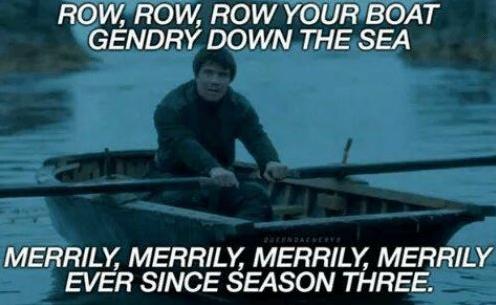 But now, he is back, Davos popping by to see him while he was in King's Landing. And how exactly did he greet him?

Yep, GOT just referenced a GOT meme on the actual show. How very meta.

And if you thought for a second that the fans wouldn't notice what they did, you've got another thing coming!

Davos, to the audience, as he mentions rowing: #GameofThrones pic.twitter.com/W46vL22Azz

Nice job GOT! You've always got our backs.