So...Who Exactly Are The Ghoulies On 'Riverdale'? 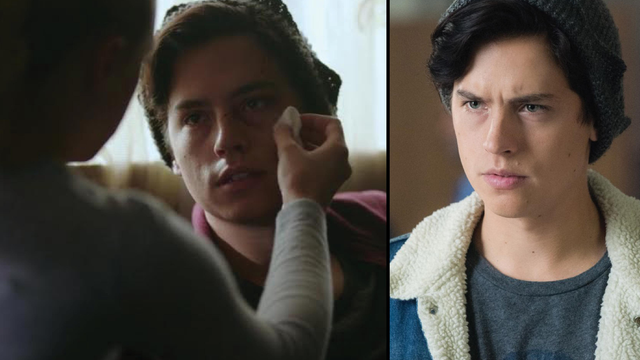 And how are they connected to Archie/Sabrina history?

Three episodes into Riverdale season 2 and we finally get a glimpse of Jughead's new life at Southside High. Mercifully, Toni Topaz is there to show him the ropes, acting as the Serpent welcoming committee.

Riverdale fans finally meet Sweet Pea and Toni in this episode, but a new threat may push Jughead right into the arms of the Southside Serpents. So, who exactly are The Ghoulies?

As Toni gives the Southside introduction speech to Jughead, she mentions The Ghoulies and warns him about how dangerous they can be. 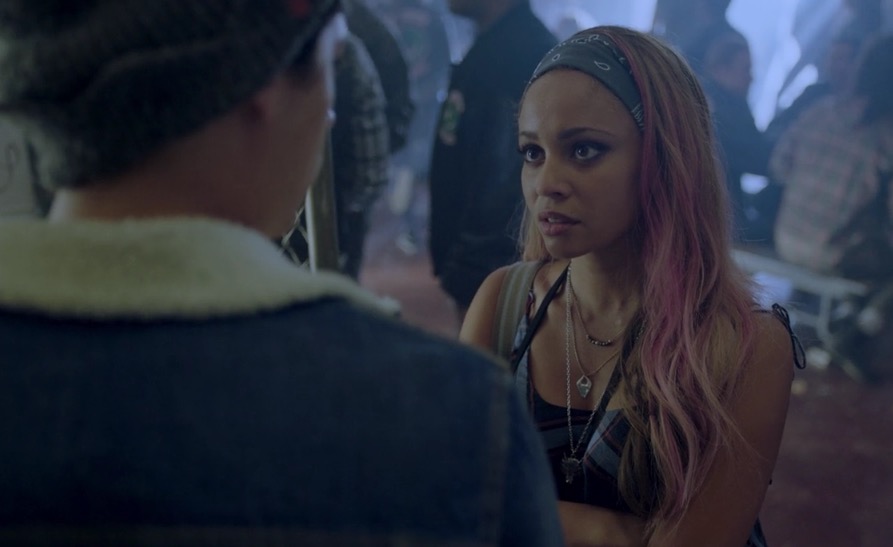 According to Toni, they're a "rival gang, drug dealers, street racers," and there have been "rumors of cannibalism". Relax, Toni. Yeah?

When Sweet Pea and the others warn Jughead that some Ghoulie might try to "earn his stripes" by jumping FP Jones' son, Juggy doesn't listen. 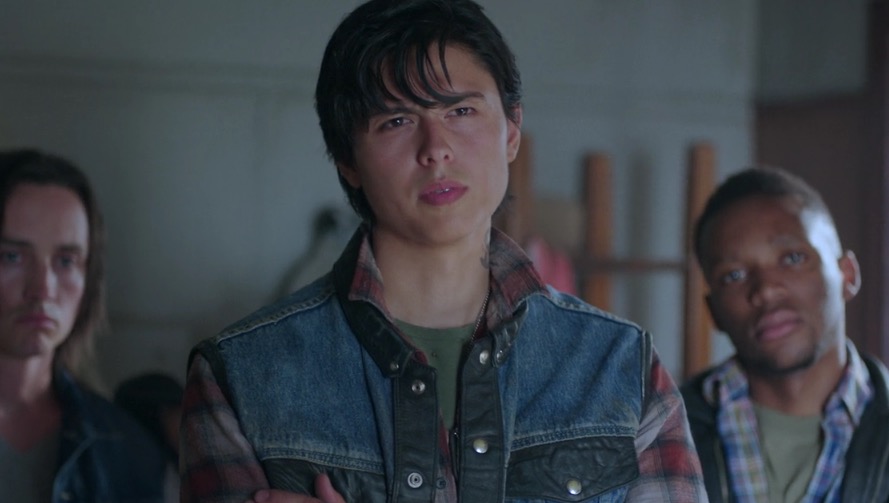 Of course, in true Riverdale fashion, all hell breaks loose when Jughead is eventually jumped by The Ghoulies--as predicted.

We don't catch a very good glimpse of the gang, likely because they're more of a plot device to move along Jughead's dalliance with the Serpents.

But, what is the Ghoulies/Archie Comics connection?

If we know a thing or two about Riverdale writers, it's their love of incorporating creative elements from Archie history.

Jughead's iconic crown became a beanie, "Jingle Jangle" became the teen drug of choice and, now, "The Goolies" are getting a Southside revamp.

Groovie Goolies ran from 1970 to 1971 and took place in a school for "monsters". Seems like Southside high is a bit of a school for monsters as well, no?

We're guessing the Riverdale Ghoulies aren't quite as kid-friendly as their animated 70s namesake. So, there you have it. Monsters do roam the halls of Southside high.