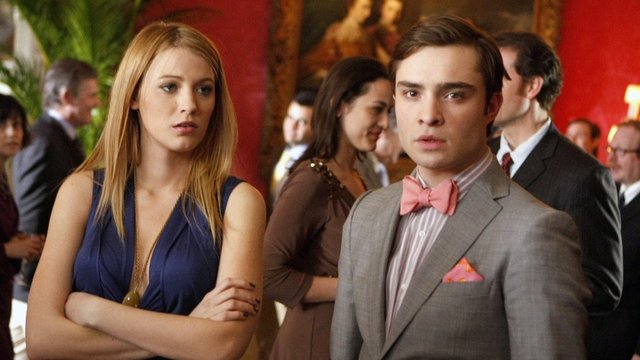 It's been the elephant in the room this whole time.

Ten years after its CW premiere, Gossip Girl creators are doing some major reflection on the show's impact.

The news that Gossip Girl was actually meant to be someone else had fans sufficiently shook. However, the more sobering reflection on the show's representation and diversity makes an important point about TV then and now.

The show's creators spoke to Vulture, revealing that their biggest regret about Gossip Girl was its lack of diversity,

"When I look back on Gossip Girl, the only things I regret were not as much representation for people of color and gay storylines," said Gossip Girl executive producer, Joshua Safran. "Those are the two things I think we probably could have delved into more deeply."

Considering television's newfound efforts to be more inclusive and diverse, Gossip Girl sticks out like a sore thumb. Its main characters are overwhelmingly white, straight, and wealthy.

Eric van der Woodsen was eventually written out of the closet and Vanessa Abrams acted as the compulsory mixed raced friend (something which is rarely discussed on the show).

Looking back on the entire series, it's easy to see why the show's creators may now realise that Gossip Girl could have done with more diverse storylines and characters. Gossip Girl came on the heels of another hugely successful Josh Schwartz vehicle, The O.C., a programme which suffered from its own diversity issues.

It's a good sign that Gossip Girl's creators have acknowledged that they could have done a better job telling these stories. It's also important that these significant cultural touchstones are reflective of our wider society, not just a small corner of it.