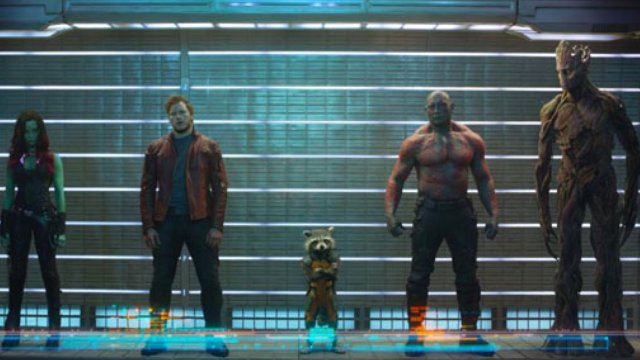 Director James Gunn just gave an update on plans to change up the supersquad in future movies.

Big news for Marvel fans as it has been announced that some major changes are coming to the Guardians Of The Galaxy crew.

It's been rumoured for a long time that the upcoming third GOTG movie will be the last to feature the original group of heroes and now, writer and director James Gunn has confirmed the move in a new interview with The Hollywood Reporter where he also updated us all on the progress on the sequels:

"Those scripts are already in the works. Kevin and I talk about it all the time; we just had a meeting today. Discussing what is the next iteration of cosmic characters and where are the characters that we’ve already created going to go in the next batch of films."

So who could become the next version of the GOTG? Well, many fans have already suggested that Sylvester Stallone's Ravagers crew, seen in Vol II, would make for a perfect set of replacements.

The characters were actually the original team of Guardians in the comic books and Gunn certainly seem keen to see them again in the future:

Hmm, but will any of the original movie crew stick around too? Tbh, if we lose Groot, we may cry. The Guardians Of The Galaxy will next be seen in Marvel's Avengers: Infinity War, which is released in early 2018.