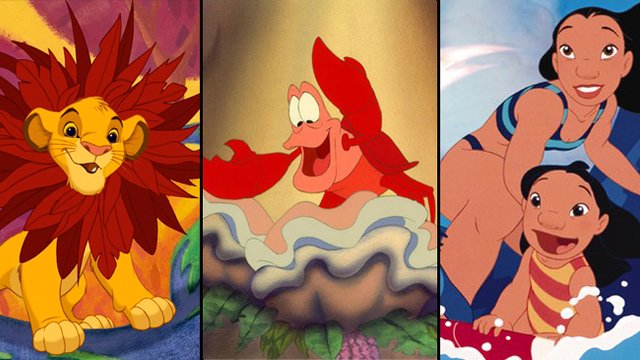 A new study just proved which Disney classics will leave you feeling extra happy ever after!

Science has come through for us all once again, with a new study by Spotify managing to figure out which are the happiest Disney songs of all time.

Oh My Disney reports that the streaming giants have analysed every track featured on their 'Disney Hits' playlist to find out which one has the greatest valence score, a measure between 0.0 and 1.0 "describing the musical positiveness conveyed by a track."

Science, am I right?

So which songs make the Happiest Place On Earth even happier? Here's the top 5...

Be honest - if you had to guess before reading this, you would have put this at number 1 wouldn't you?

Will Donald Glover match the majesty of the original when he takes on the role for the live action remake? Come through Childish Gambino!

Tbf, what is more fun than a ride on a coaster in a beach resort (yes, we know its really about surfing but you get the point).

Got your own fave that makes you happier? Let us know.