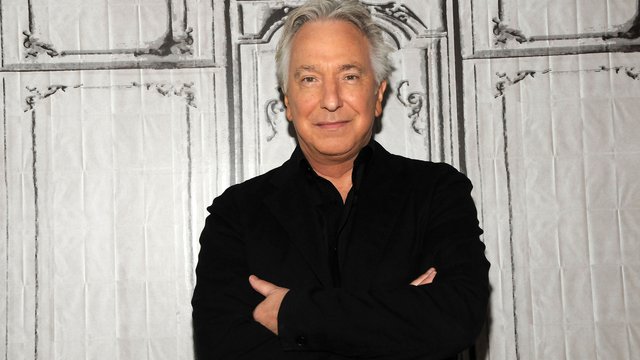 His death was confirmed by his family on Thursday (14 January).

Rickman, whose career spanned over 30 years, was best known for his roles in Die Hard and, more recently, in Love Actually and as Severus Snape in the Harry Potter franchise, a role that garnered the actor a mass of new fans. 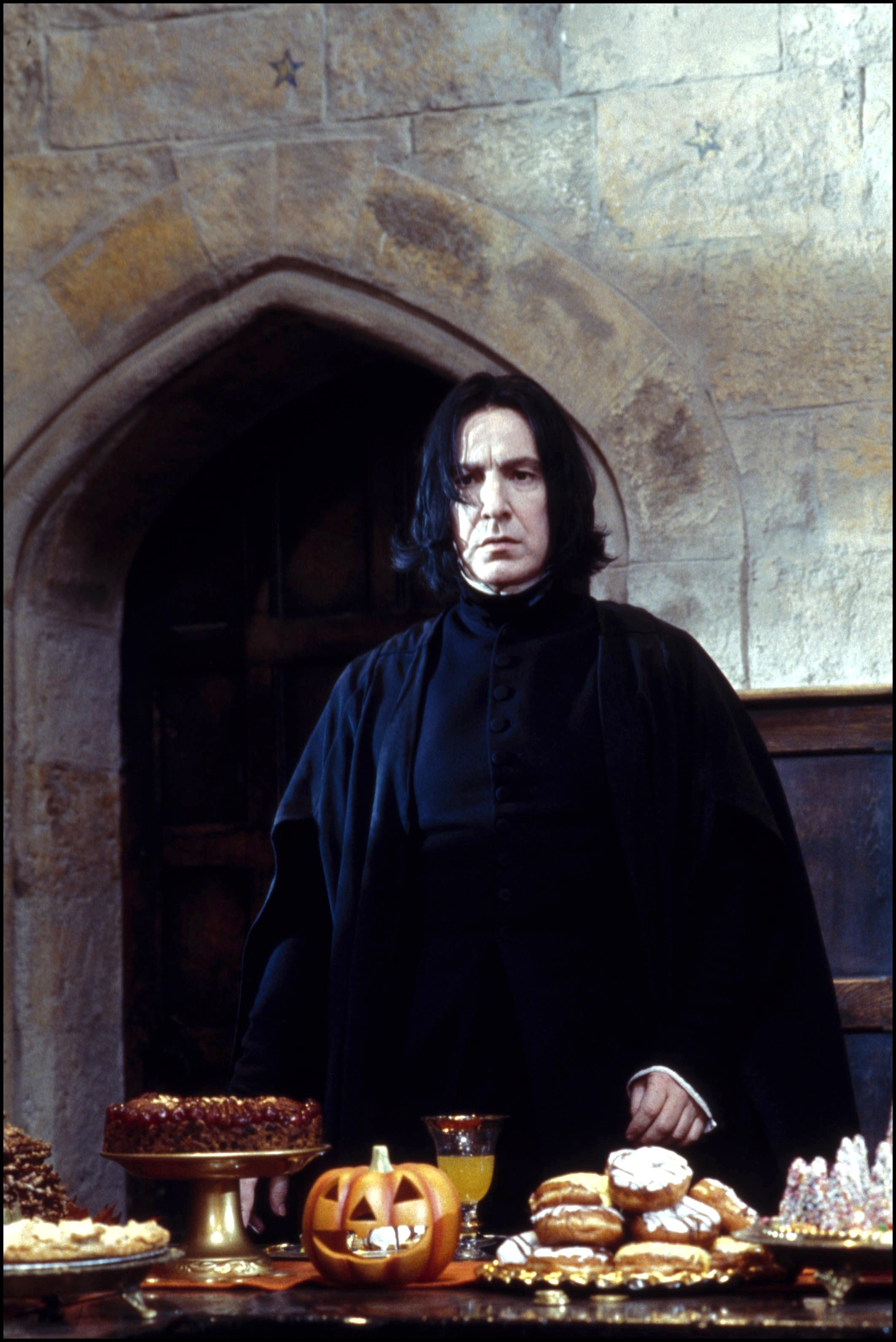 Our thoughts are with his family at this time.