And the reaction from fans was perfect.

Social media was filled with revelatory stories on #WorldMentalHealthDay. So many people came forward to talk about their battles with Mental Health, often from friends or family you wouldn't expect. If the aim of the day was to spark a conversation about mental health and help people feel less isolated by their condition, then we think it was an overwhelming success.

One of the stories that might have passed you by was from Harry Potter star, Devon Murray, who famously played the loyal Seamus Finnigan in the film adaptations.

On Monday, the 28-year-old Irish actor took to Twitter to reveal his 10 year battle with depression, which very recently lead to suicidal thoughts. It was the “kick up the arse” he needed to seek help.

I had suicidal thoughts this year and that was the kick up the arse that I needed! Open up, talk to people #worldmentalhealthday

If you suspect a friend or family member is suffering in silence #ReachOut to them. Let them know you care #worldmentalhealthday

Here's the tweets in full:

“I've been battling depression in silence for ten years & only recently spoke about it and has made a huge difference. I had suicidal thoughts this year and that was the kick up the arse that I needed! Open up, talk to people. If you suspect a friend or family member is suffering in silence #ReachOut to them. Let them know you care #worldmentalhealthday"

Devon is certainly not alone in this. In fact, in the UK, one in four people will experience a mental health problem at some point in any given year. This can lead to suicidal tendencies, which Devon was speaking about and suicide is still the most likely cause of death for men between the ages of 20-49 in the UK.

After the tweets, Devon was inundated with supportive messages, including some that opened up to him about their own stuggles with depression.

“Wow!! After my tweets regarding my own #mentalhealth the amount of people saying I was the first person they told about their own is amazing. I'm so happy that from me opening up it helped so many of you find the strength to.We are all loved and cared about by those around us #talk. I'm also so thankful for all the kind messages of support yesterday. So much love for you all”

Just goes to show that the more we talk about mental health, we help to destigmatise it and encourage others to come forward to open up about their own health. This is good news for everyone. Let's pop a butterbeer to that! 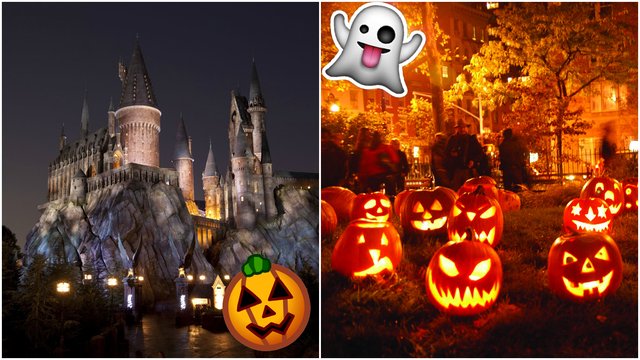