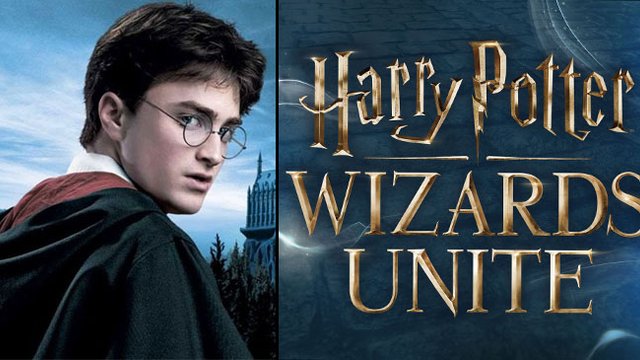 Niantic have partnered with Warner Bros to launch the mobile game that sounds like the perfect wizarding adventure.

It is finally happening - the world of Harry Potter is coming to life. And your phone.

Niantic, the company who created the hugely succesful Pokémon Go mobile game, have announced that they have partnered with Warner Brothers to create Harry Potter: Wizards Unite.

Although still somewhat shrouded in secrecy, the company has issued a press release promising that "Players will learn spells, explore their real world neighborhoods and cities to discover & fight legendary beasts and team up with others to take down powerful enemies."

Just think of the possibilities - will there be hidden features in the Harry Potter theme parks? What will happen if I play near platform 9 at King's Cross Station? Does that café in Edinburgh where JK wrote the books hold any secrets? Consider us excited!

Pokémon Go was a huge hit upon release, surging to the top of the app charts around the world. It has since heavily dropped off in popularity but still holds many dedicated players among the ranks. Given the success of the book and film series, perhaps the world of Potter will open up mobile gaming to an even wider audience.

Details on the exact release date and specifications of the game will be unveiled in the coming weeks on Niantic's social channels so keep your eyes peeled.

What do you guys think? Are you hyped for Wizards Unite? Let us know over in the Facebook comments.