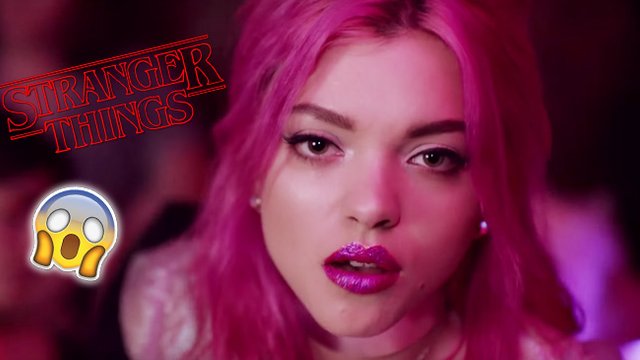 So we've been fan-girling over Hey Violet for sometime now. In fact, we even predicted they'll be your new favourite band all the way back in August '15!

So, obviously we were excited when the video dropped for 'Guys My Age', which has been variously described as a 'bop' and a 'daddy banger' at PopBuzz HQ. Watch the video below.

What we didn't see amongst all the neon lights and dancing horse heads were the references to Stranger Things! Skip to 1.27 and you get this...

Is that Will trying to punch through from The Upside Down? Is Rena Lovelis actually Will's mum Joyce?

Let's hope it's not the Demogorgon. This week has been tough enough as it is.

We're not the only ones that think this!

We totally agree with you, Jeanne.

This is the latest in a string of Stranger Things crossovers into the music world. Only last week Millie Bobbie Brown, who plays Eleven, turned up in a Birdy music video and Will, played by Noah Schnapp, lip synced along in the video to 'LA Devotee' by none-other-than Panic! At The Disco. Let's hope for some cool cameos in series two! 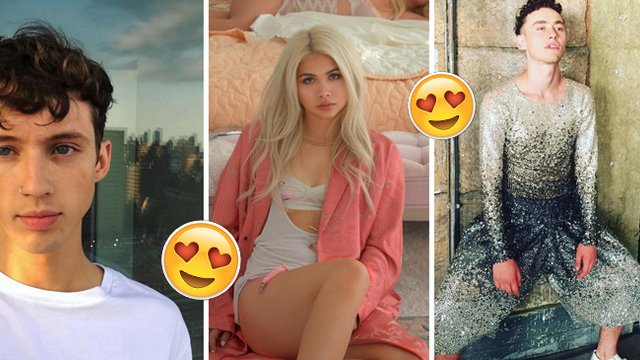 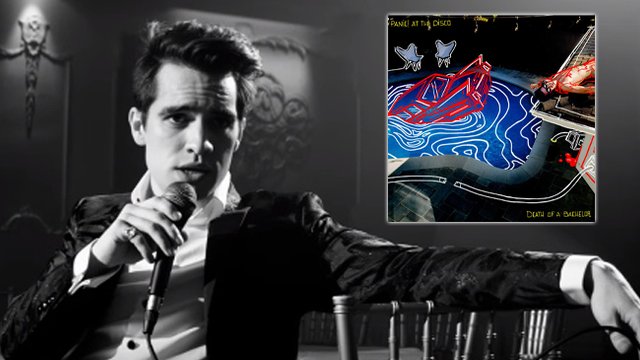 OMG! Are Panic! About To Drop A Bunch Of New Music Videos? 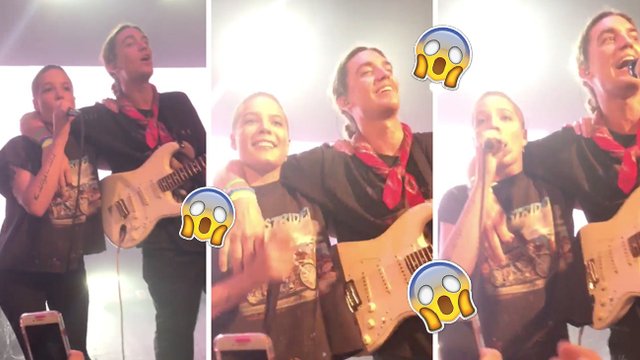