If You're A Chuck And Blair Shipper, You're Gonna HATE This Devastating News… 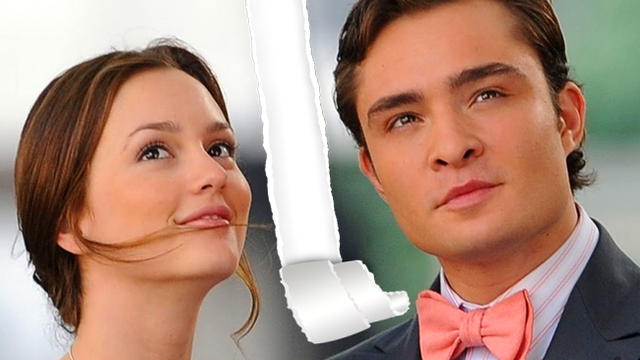 The romance between Chuck Bass and Blair Waldorf has become the benchmark for every teen who grew up watching Gossip Girl. In fact, everything we learned about love and relationships, we learned from Chuck and Blair. So when we heard this potentially DEVASTATING news, we almost lost our damn minds.

Brace yourselves, Upper East Siders... because this is a story we never hoped we'd have to tell.

Gossip Girl creator Josh Schwartz just revealed that Charles Bartholomew Bass and Blair Cornelia Waldorf were NEVER actually meant to get together and they were NEVER even meant to be a main couple on the show.

In a recent interview with Vulture, Schwartz said of their legendary relationship: “None of that was expected. Chuck came into the show as the villain. But it’s one of those great, fun things about making a television series — it’s an evolving, living, breathing thing, and things can easily change on a whim."

WHAT?! So you're saying that the iconic couple who ALWAYS tops any poll when it comes to best TV romances weren't even destined to be together from the start? Oh god, we can barely cope!

He continued: "Here are two people who are bonded by their mutual scheming and the dark side of the show, at least from the beginning, and that would naturally evolve into a romantic relationship."

Once Schwartz saw the natural chemistry between Ed Westwick and Leighton Meester - and of course, Chuck and Blair - the couple became a long-term plan, so despite what you thought about Blair marrying that Prince of Monaco, at that point in the show Chuck was *always* end game.

And thank GOD for chemistry because we're not sure we could carry on knowing that they were never meant to be together.

And in case you were wondering about how they're doing right now, Schwartz said: "They’re definitely happy, I would say.” 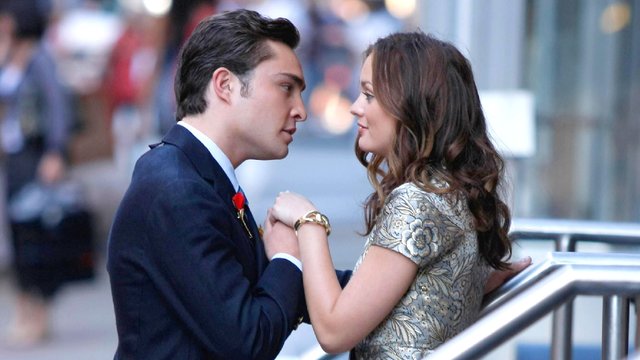 OMG! A Gossip Girl Reunion Could Actually Be Happening