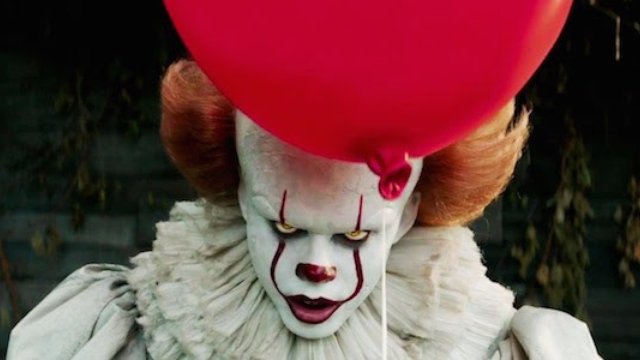 A hilarious fake opening sequence is among the footage currently floating around the web.

Alongside several new mini documentaries on the cast, the material that most fans of The Losers Club are excited about is the deleted and extended scenes, totalling around 15 minutes of brand new footage.

Scenes have been floating (pun intended) around social media but Warner Bros have been quickly taking them taken down, although we can confirm they include an alternate ending, titled "Denbrough family vacation," a Denbrough family dinner, Bill's dad looking for Pennywise in the basement and the Losers finding Georgie's walkie.

Plus, EW got hold of a hilarious alternative opening to the movie in which Pennywise fails to grab Georgie's arm at just the right moment:

As if all that wasn't enough, apparently director Andy Muschetti has confirmed that a director's cut of the movie will be arriving in a few months time too, just as production begins on the sequel IT: Chapter Two. Exciting stuff!

IT: Chapter Two is scheduled to be released on September 6th 2019. The original is relased in the US on Blu-Ray and DVD on January 9th 2018.