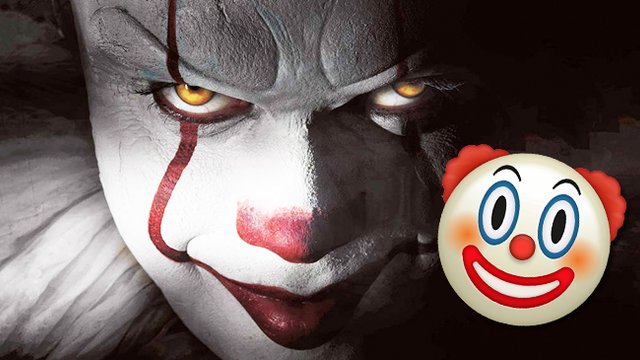 Andy Muschietti has had clowns sliding into his DMs with some angry words about his hit movie.

While it's been delighting audiences and critics alike with a story full of horror and comedy, there is one group of people who have been very underwhelmed by Pennywise's antics in It - real-life clowns.

Yes, for weeks we have heard stories of protests, angry TV appearances and general concern that the big screen adaptation of Stephen King's story will result in these performers losing work as children become increasingly terrified of anything clown related.

In fact, clowns are so worried about the movie that they have even started sending director Andy Muschietti messages on Facebook asking him "why (he) would do this". Bless them.

But, as he told TMZ, Andy had the perfect comeback for any Pennywise haters out there:

"I was very polite and I'm like, 'Well, kids are scared of clowns'...I think, if anything, clowns are benefiting from the publicity. Clown fear is coming back, but you know there's scary clowns and there's nice clowns. So they should think what kind of clown they should be, right?".

Exactly. Come on guys, just think about it - Halloween is right around the corner. If you lean into this whole killer clown vibe, you could be rolling in the cash!

It is in cinemas worldwide now. A sequel, tentatively titled It: Chapter Two is due out in 2019.