There's An 'It' Haunted House & What's Inside Will Make You Scream 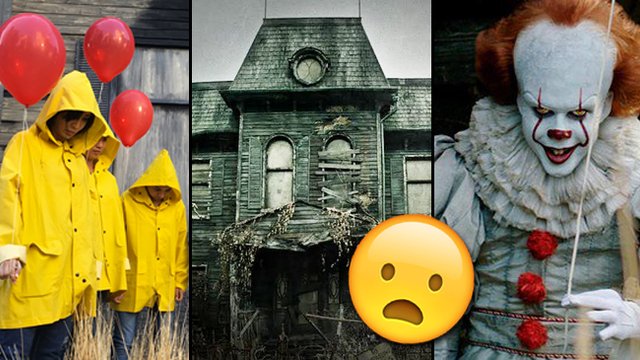 Warner Bros have put together an official themed house for the movie and you'll float too.

Fans of It now have the perfect reason to party this Halloween as Warner Bros have announced that their official movie-themed haunted house will be open at the end of October. The three-story house puts you right into the middle of The Losers Club, taking you on a journey featuring scare actors as clowns, an appearance by a possessed Georgie, mystery doors and an escape through the sewer system.

Here's some more photos from the IT house in Hollywood. Designed and built for Warner Brothers,so stoked to be apart of it! #thatswhereitlives #itmovie

In fact, if you want to see what it's really like, Inside The Magic filmed the whole experience for you so you can mentally prepare.

Yikes. That's a bit too realistic.

The house had already been up and running to promote the movie, closing on September 10th, but now it will reopen as part of 'The Warner Bros. Studio Tour: Horror Made Here' event which takes place October 19th, 20th, 21st, 26th, 27th, and 28th at the Warner Bros. lot in Burbank, California. Get your tickets here.