People Are Criticising 'IT' Fans For 'Sexualising' The Cast Of Kids 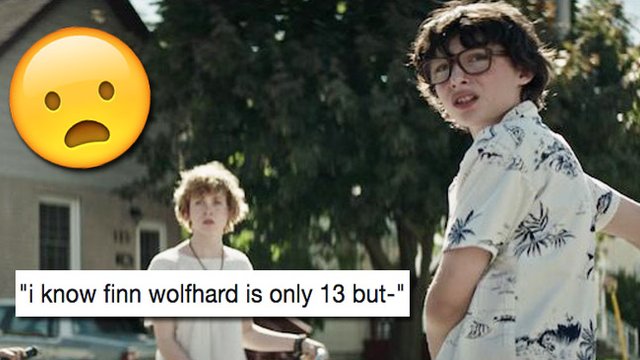 It, the hugely popular Stephen King adaptation currently in cinemas, has made movie stars of it's young cast, known affectionately as The Losers' Club, who all look set for big career boosts in the coming years following the film's success.

However, some fans have been pointing out on social media that there seems to be a weird trend of thirsty tweeting and general sexualistion of these kids from fans old enough to know better: 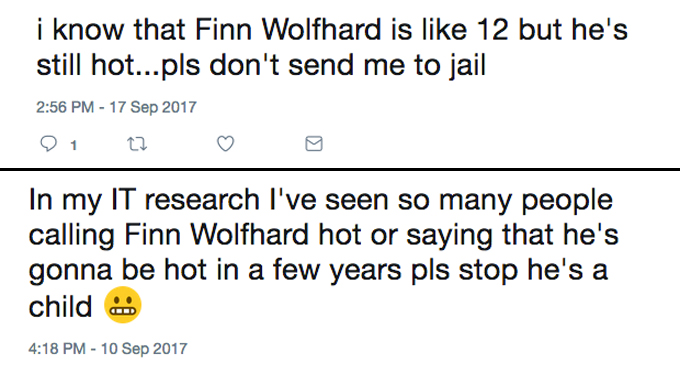 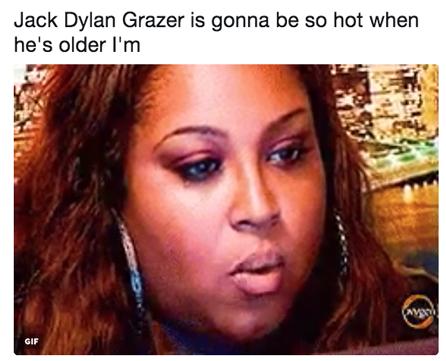 Finn had previously mentioned that people should stop calling him 'daddy' in an appearance on Game Grumps back in January while the It movie itself features storylines around the idea of child sexualisation in which Beverly flirts with a leering pharamacist and is implied to have been the subject of sexual abuse by her father.

With that in mind, many fans have been sharing their thoughts in Insta posts like the one below which has, at the time of writing, brought in over 3000 likes:

I can already tell that this is going to be controversial EDIT: if you're 13/14/15 there's absolutely nothing weird about thinking he's cute, HOWEVER sexualizing him still isn't okay. He doesn't like it, be respectful of that. This is directed at ADULTS that think about him sexually. PLEASE STOP COMMENTING YOUR AGES.

Pretty soon, everyone on Twitter was offering a friendly reminder that it's not cool to send out thirsty tweets about literal children:

reminder to please not sexualize any of the kids from It. or any kids in general. Please Don't Sexualize kids.

y'all really outchea sexualizing the kids from IT and stranger things and wanting to fuck pennywise? you mfs need help, i am disgusted-.. pic.twitter.com/lFkThlzdYj

Finn Wolfhard is a handsome kid, but like i said, he looks like a kid. people 17, 18+ sexualising him are messed up hes not daddy. hes 14.

Finn wolfhard must be protected at all costs. Stop sexualizing a child. Let him enjoy being a kid you disgusting pathetic people. pic.twitter.com/NJoDqQYc79

"i know finn wolfhard is only 13 but-" pic.twitter.com/XsCy5jKofe

It is in cinemas now with a sequel currently set for 2019.