'IT' Is Causing Some Major Problems For Real Life Clowns 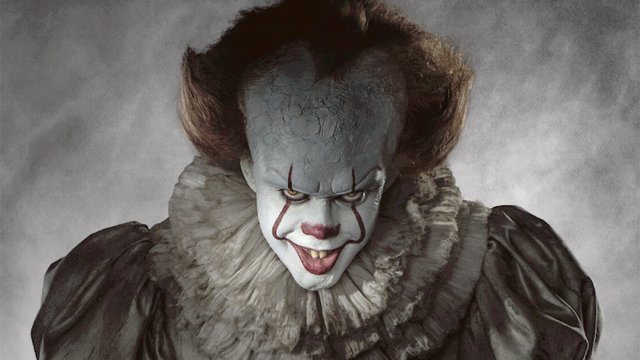 The upcoming horror movie has forced a group of clowns to issue an official statement as they prepare for a public backlash.

The upcoming movie adaptation of Stephen King's classic horror novel IT is sure to horrify audiences with early reviews hinting that it may be the best big screen chiller of 2017.

But there's one group of people that aren't too excited about the new release - actual IRL clowns.

The Hollywood Reporter states that the WCA (World Clown Association) have warned members about potential backlash when the film hits cinemas, featuring Bill Skarsgard as the evil Pennywise who takes on the form of a stereotypical birthday party clown.

The WCA had already faced problems in 2016 when the whole 'scary clown' trend of YouTube pranks spread across the nation with many professional clowns seeing party appearances and bookings pulled at the last minute. They have since produced a press kit entitled 'WCA Stand On Scary Clowns':

The statement also calls for parents to be careful about exposing younger viewers to potentially traumatising footage of clowns in movies like IT.

Meanwhile, Austin cinema the Alamo Drafthouse is aiming to bring the whole facepainted, balloon-animal-loving community together by hosting a 'clowns only' screening of the movie. The event will also feature a 'Barrel O'Fun' pre-party with face painting, giveaways and more.