An infamous passage from Stephen King's original book was (thankfully) left out from the 2017 movie adaptation.

The current movie adaptation of Stephen King's horror classic It has already proven to be a hit with critics and audiences alike, with a sequel lined up for 2019.

But while the film is a largely faithful adaption of the original source material, there is one particular passage from the book that was left out of the movie (thank god) - the infamous child sex scene.

Basically, in the novel, as the Losers Club get lost in the sewers underneath Derry hunting for the creature, they all begin to turn on each other. Fortunately, Beverly has a sure-fire way of uniting all the kids together again - by having sex with each of the six boys one after the other. 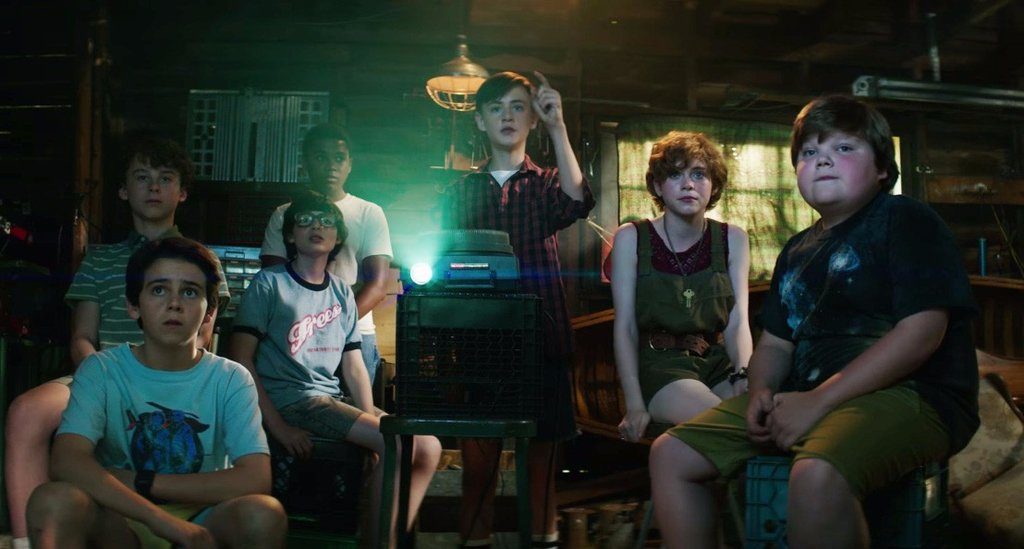 Here is an actual passage from King's novel:

"I have an idea," Beverly said quietly. In the dark, Bill heard a sound he could not immediately place. A whispery little sound, but not scary. Then there was a more easily place sound… a zipper. What—? he thought, and then he realised what. He was undressing. For some reason, Beverly was undressing."

It only gets worse from there. Oh, and once they are all done, one of the boys remembers how to escape the sewers and everything carries on as if nothing happened. FFS.

Stephen King has commented on his reasoning behind the scene in the past, writing on a message board in 2013 that "The sexual act connected childhood and adulthood. It’s another version of the glass tunnel that connects the children’s library and the adult library. Times have changed since I wrote that scene and there is now more sensitivity to those issues."

He also added to that statement in a comment to Vulture recently:

"It's fascinating to me that there has been so much comment about that single sex scene and so little about the multiple child murders. That must mean something, but I'm not sure what."

Maybe it means that reading tales of fictional kids getting killed off by a fictional shapeshifting monster is a little different than writing a graphic, several page long description of group sex between 11 year old kids. Just a thought Stephen.