Jennifer Lawrence Says She Is Done Being Nice--Here's Why

Our girl J Law may be one of the most recognisable faces in Hollywood (and certainly one of the most liked), but the Hunger Games star is revealing why she is no longer playing nice when it comes to her pay.

Last year, when Sony was dealing with their devastatingly revealing email hacks, the company had details of various actors' wages leaked to the press and public.

When the Sony hack happened and I found out how much less I was being paid than the lucky people with (male genitalia), I didn’t get mad at Sony, I got mad at myself. I failed as a negotiator because I gave up early. I didn’t want to keep fighting over millions of dollars that, frankly, due to two franchises, I don’t need. 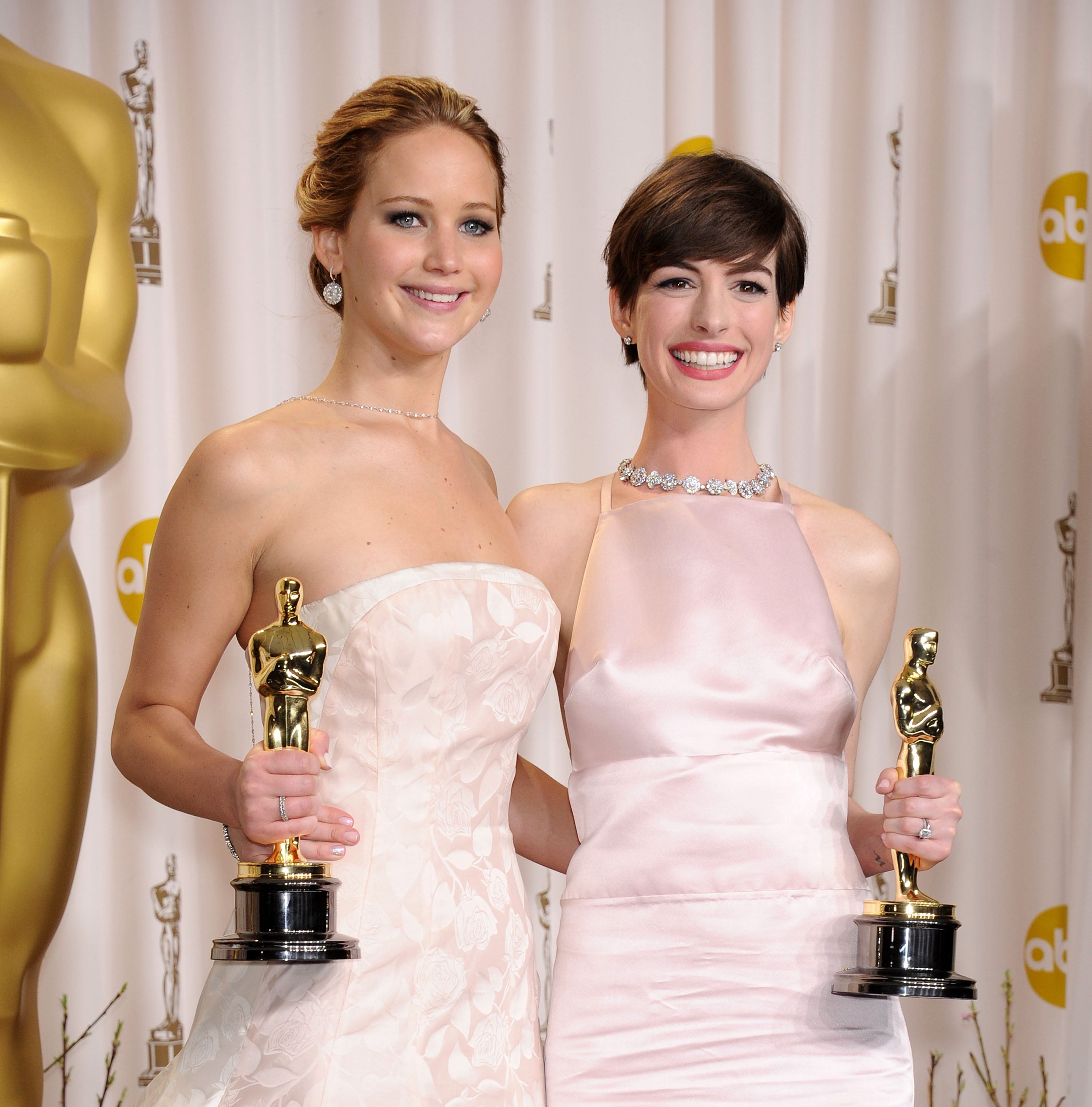 Jennifer penned the open letter in Lena Dunham's newsletter, Lenny. There, Lawrence explains why she never spoke up before (she likes to stay away from trending conversation) and elaborates on why she didn't negotiate harder for pay she rightfully deserved.

But if I’m honest with myself, I would be lying if I didn’t say there was an element of wanting to be liked that influenced my decision to close the deal without a real fight. I didn’t want to seem "difficult" or "spoiled."

I’m over trying to find the "adorable" way to state my opinion and still be likable! Fuck that. I don’t think I’ve ever worked for a man in charge who spent time contemplating what angle he should use to have his voice heard.

Has Feminism Gone Too Far? These Well Adjusted Men Sure Think So