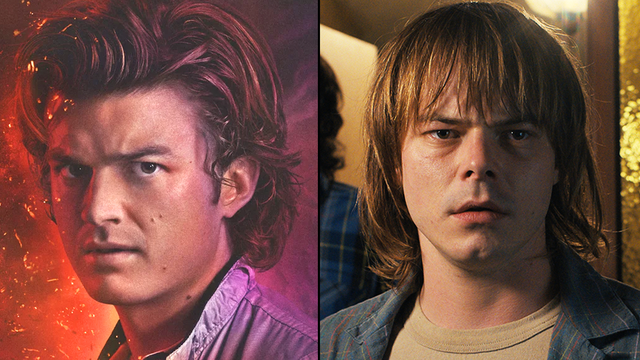 "I don’t necessarily think I had the right look for that character."

It is a truth universally acknowledged that Steve Harrington is one of the best characters in Stranger Things. From his friendship with Robin to his motherly instincts towards Dustin and the rest of the kids, Steve is undoubtably a highlight of every season. And all of that wouldn’t be possible without the brilliance of Joe Keery.

We were all first introduced to Joe as Steve way back in 2016, in season 1, when Steve was in his douchebag era. But did you know that things could have been very, very different? Joe didn't actually originally audition for the role of Steve Harrington. He auditioned for the role of Jonathan Byers.

Now, day one Steve stans will know all about Joe’s original Stranger Things audition, but for those new viewers amongst us, this revelation might come as a surprise. Joe Keery playing Jonathan?! Wild!

Thanks to the release of Stranger Things 4, Joe has been retelling the story in a handful of interviews. And back in 2017, he dived even further into the story in an interview with Vulture. 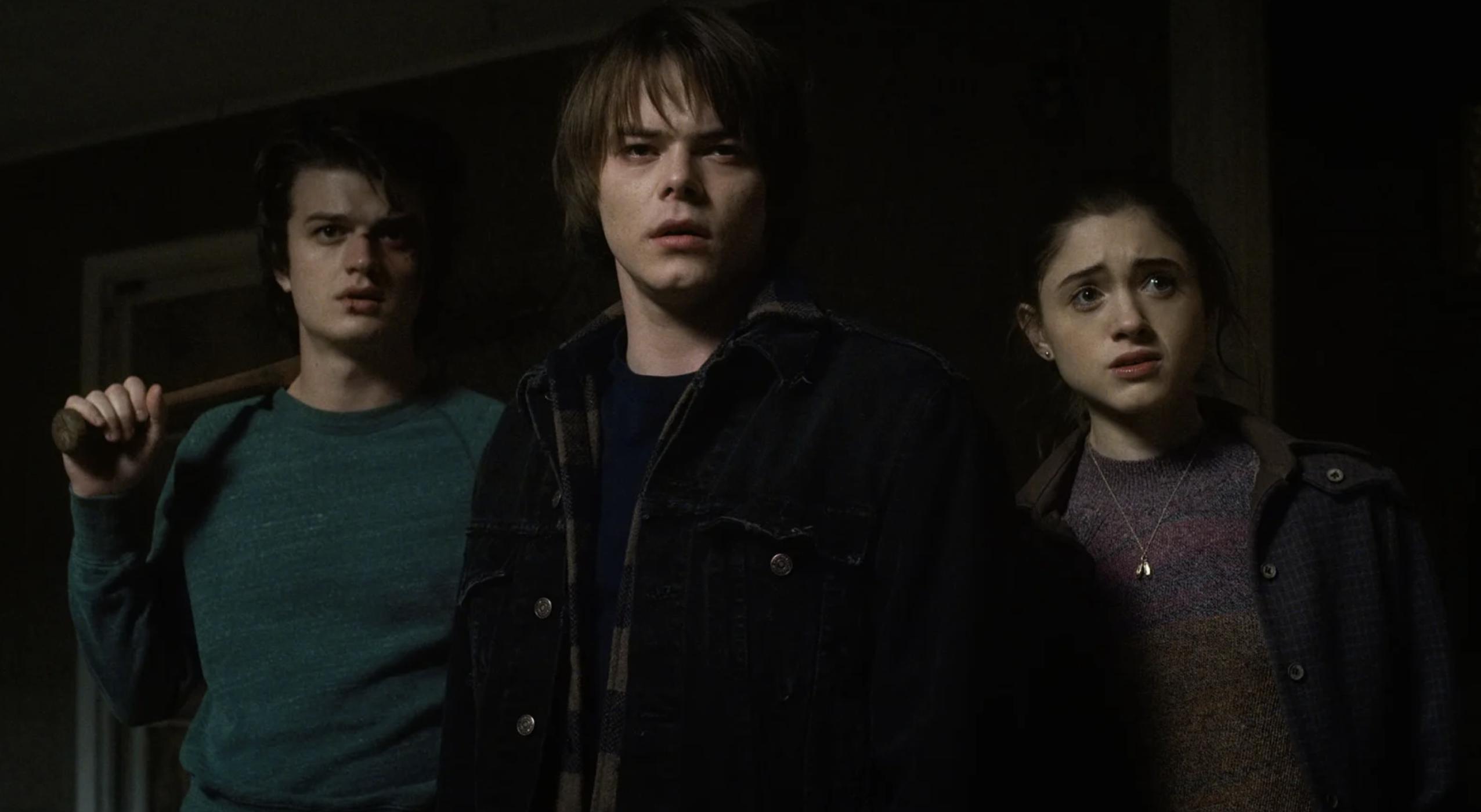 Speaking about his original audition, Joe told Vulture: "Pretty basic. It’s kind of funny. I sent a tape in, didn’t really hear anything for a while, and then two months later they were like, ‘They want you to tape for this other role.’ I taped for Jonathan originally and then taped for Steve and then Skyped the brothers and then waited two weeks and then found out that I got it."

Of course, the role of Jonathan eventually went to Charlie Heaton, who has been brilliantly portraying the eldest Byers brother ever since. Discussing his audition further, Joe said he already knew going in to the audition that he wasn't quite right for Jonathan, but when he read for Steve, it all sort of fell into place.

"Right away, I was like, ‘I don’t necessarily think I have the right look for that character’. And then when I did audition for Steve, I felt I had a pretty good understanding of what they wanted the character to be. I also had a pretty good idea of what I personally wanted to bring to him. So that’s how the character Steve is now. It’s this amalgamation of how the Duffer brothers initially thought, and then the work I did on the side as well."

READ MORE: Stranger Things 4 was meant to include more of a Steve and Eddie rivalry 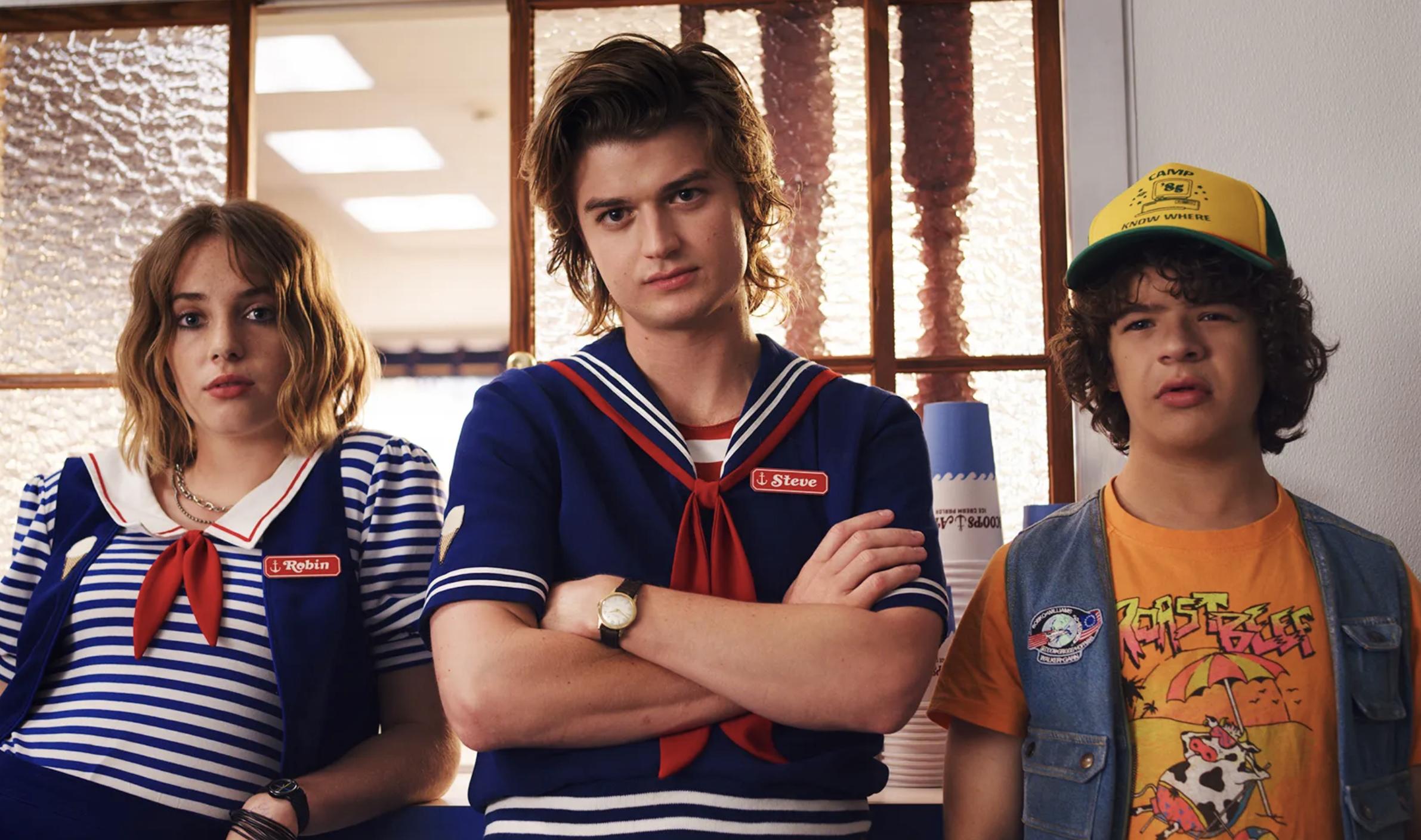 Funnily enough, the Duffer brothers originally planned to kill off Steve in season 1. Initially, Steve was meant to be an antagonist, similar to the role that Billy Hargrove filled in season 2. (In fact, Steve and Billy were originally the same character in the script.) But Joe’s performance was so brilliant and lovable that they changed their minds.

Speaking to The Hollywood Reporter in 2017, Ross Duffer explained: “We fell in love with him during the making of season 1, which is why we ended up writing that arc for him where he’s helping to save the day with Jonathan [Charlie Heaton] and Nancy [Natalia Dyer]. Steve was supposed to be this jocky douchebag, and Joe was so much more than that.”

WATCH: BenDeLaCreme Wants To Do A ‘Best Friends Drag Race’ With Jinkx Monsoon