Jon Snow Said Something WILD About Sexism, Proving He Really Knows Nothing 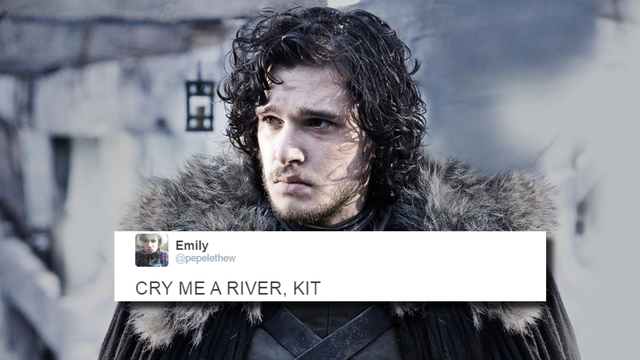 Why would you even say this?

Among a sea of murderers, tyrants, assassins, and ruthless noblemen, Game of Thrones' Jon Snow may actually qualify for sainthood. British actor, Kit Harington, plays the character well and now he's up for another taxing role: victim of sexism.

Take a moment to try and wrap your brain around the concept that wealthy, able bodied white guy, Kit Harington is feeling oppressed according to some comments he made in The Sunday Times.

So just to recap, Kit Harington thinks sexism is when you get cast for being pretty and people ask you to take off your shirt. Understandably, people are real freaking confused about what he is talking about.

I wish I was Kit Harington tbh. Living in a bubble big enough to genuinely believe that good looking rich white guys are under represented

Kit Harington will find it much easier to keep getting work if he insists on keeping his shirt on than a woman would. That is sexism.

As I'm feeling rather gracious today, I'll just assume Kit said "sexism" when he meant "objectification". Although that is also a reach (Kit Harington is an actor and a model. Surely he can expect to take his shirt off once in a while), the difference between sexism and objectification can be a bit confusing.

Sexism = Systematic oppression based on a centuries old social and political hierarchy that places the needs, concerns, and abilities of women at the bottom.

Objectification = To treat or regard a person as an object rather than a human being.

Let's not totally dismiss Kit's discomfort over taking his clothes off in front of the camera. That may very well be a real thing. But it's not as if Kit was splitting the atom and suddenly someone demanded he strip down. If Kit is tired of being a sex symbol all he has to do is stop posing shirtless on the cover of magazines.

If a woman wants to stop sexism and end the gender pay gap, all she has to do is wait 118 years and just hope for the best.

Sexism is a pretty trendy topic in Hollywood at the moment. Actresses like Jennifer Lawrence and Patricia Arquette have bravely spoken out about wage inequality they and other women in the industry have experienced. Wage inequality affects women across the board and is one of the most devastating socio economic phenomenons for women spanning all age groups.

Kit. When you say that you don't like being asked to remove your clothing, that is real and should be acknowledged. But it's not sexism. Sexism is not your cross to bear - nor is it the cross of any man, anywhere. When you try and co-opt the long standing struggles of women inside and outside of your field, you're disrupting actual real conversations about sexism. Sexism is more than just being looked at in a way that makes you uncomfortable. Women experience that daily. 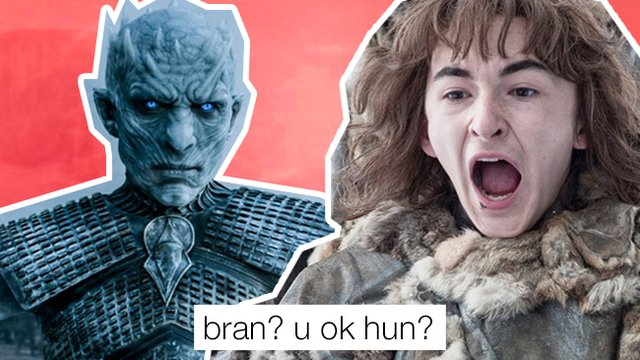 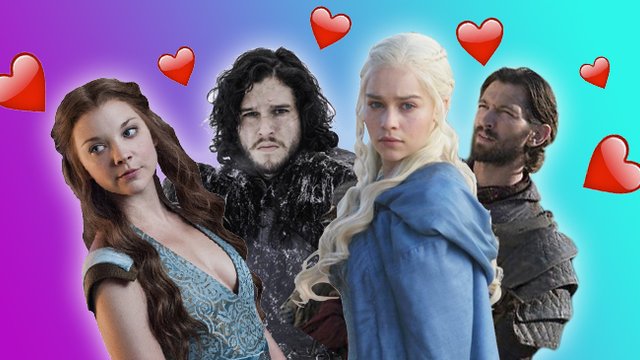